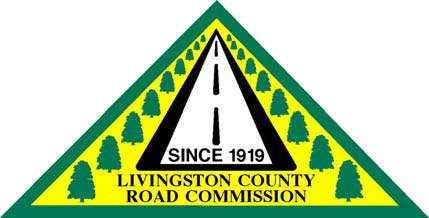 
A stop sign is slated to be installed at an intersection with poor visibility in Genoa Township.

The Livingston County Road Commission approved installation for a new stop sign on Itsell Road, east of Fishbeck Road. The stop sign was in response to a citizen request and engineering and traffic investigations were conducted. A memo states the intersection currently doesn’t have any signage regulating traffic. Both roadways are said to be low-volume. Fishbeck Road sees around 200 vehicles per day and Itsell Road about 100 per day. It was noted there has only been one crash at the intersection within the last ten years, which was described as an angle collision in 2013.

Despite the low volumes and limited crashes, visibility is limited at the intersection due to trees and brush along the east side of Fishbeck Road. Based on visibility alone, it was recommended that a stop sign be installed on Itsell Road for westbound traffic.

Road Commission Managing Director Steve Wasylk told WHMI there isn’t a firm date for installation set but it should be soon.