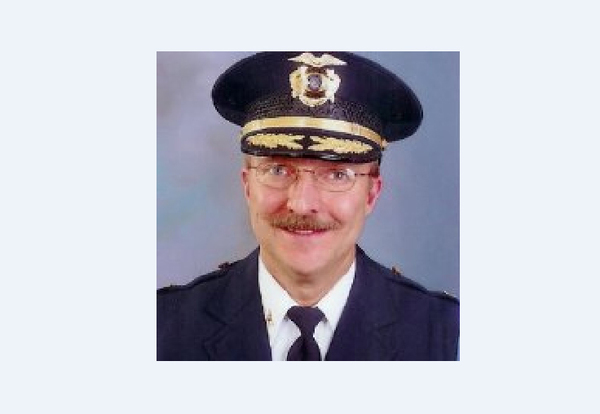 An investigation is underway after a teenage girl was found passed out in the home of South Lyon Police Chief Lloyd Collins on New Year’s Eve.

Collins, who is set to retire February 1st as South Lyon’s police chief after more than 20 years, said his daughter was chaperoning a party hosted by her son when he and his wife returned to the residence. Collins said everything looked fine with the kids watching TV, playing video games or listening to music in the basement of the three-floor home. But about three hours later, sometime between 11:30 and 11:45 that evening, the girl was found passed out on the floor.

According to Fox 2, the girl had texted her mother that she needed help shortly before passing out. The mother then called 911. When first-responders arrived at the home, Collins said he and his wife were asleep on the third floor after going to bed around 11 p.m. The Oakland Press reports that Collins said he was told that the girl had a medical condition that caused her to pass out “frequently” in school, but that Collins couldn’t say for sure that she didn’t drink while in his home. But he says if she did, it was without the knowledge or consent of himself, his wife or their daughter. Collins says his daughter did turn away three kids who came to the door as one of them was carrying alcohol.

South Lyon Police Lt. Chris Sovik says the girl is out of the hospital and the investigation will continue. Collins has recused himself from taking part. (JK)