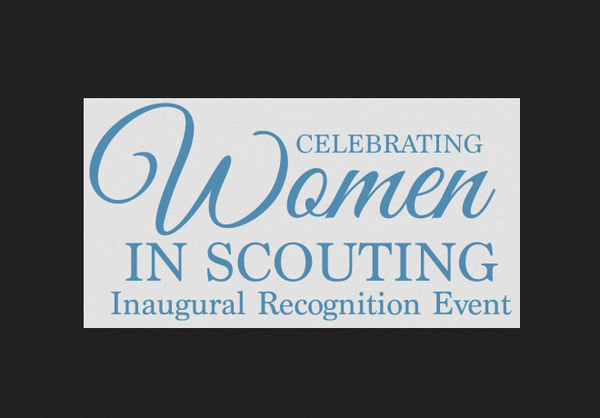 Women who have had a tremendous impact on youth in Michigan will be honored during an upcoming event.

The first annual “Women in Scouting” gala reception will take place on May 3rd in Ann Arbor. The reception is hosted by the Southern Shores Field Service Council, Boy Scouts of America, which serves more than 10,000 youth and more than 4,000 adult volunteers throughout communities in the state’s southern tier. The Three Fires District, which serves Livingston County, is part of the Council. U.S. Congresswoman Debbie Dingell and Ann Arbor philanthropist Norma Sarns will be honored for their support of Michigan’s Boy Scouting movement. Dingell will receive the Outstanding Women’s Leadership Award and Sarns will receive the Lifetime Achievement Award during the recognition event. Council Board President Dr. Tim Johnson said the opportunity to honor women who have had such a tremendous impact on youth in Michigan is an example of the organization’s commitment to diversity and inclusion at all levels. He says the honorees have championed their mission and values and worked with youth to give them bright futures deserve to be recognized.

Dingell was selected because of her ongoing and sustained advocacy on behalf of the nation’s youth and her support of the Boy Scouts of America. Officials say the congresswoman has been a tremendous ally and attends various events and ceremonies that support youth. Sarns and husband Dick have been involved with Boy Scouting since 1962 and have two sons – one who achieved the Life Scout rank and another who is an Eagle Scout. In 1997, the couple received the BSA’s Distinguished Citizens Award for their ongoing support and commitment. Sarns is one half of a philanthropic duo that established the Sarns Family Fund at the Ann Arbor Community Foundation in 1991. SSFSC Scout Executive Melissa Stricherz says Norma serves as an example of what a true philanthropist looks like and is a strong believer in giving back to improve the lives of those in the community, including hundreds of youth who have had opportunities to develop leadership and life skills through Boy Scouting programs.

In addition to honoring Dingell and Sarns, Women of Merit Awards will be presented to adult female volunteers, nominated by their Scout unit, who have made significant contributions to Boy Scouting in communities served by the Field Service Council. All Packs, Troops and Crews in Monroe, Washtenaw, and Livingston counties had the opportunity to submit one nomination for 2019. Tickets for the event at Cobblestone Farm are $50 each. To register, visit the provided link or call (734) 971-7100.700. For additional information about Michigan’s Boy Scouting programs, visit www.michiganscouting.org. (JM)