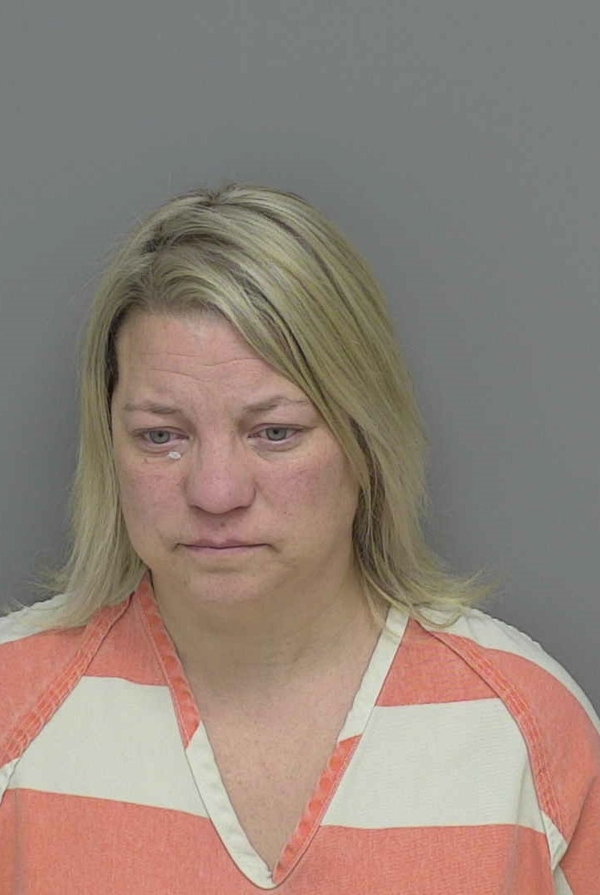 Court records indicate that 44-year-old Alicia Holbrook-Bloink of Howell is accused of defrauding clients of more than $375,000 between 2015 and 2018 through her firm, Holbrook Insurance Agency, LLC. The company was eventually shut down by regulators with the Michigan Department of Insurance and Financial Services.

The charges were filed in July following testimony from Assistant Attorney General Ashley Schwartz, who said Holbrook-Bloink took money from clients who paid in advance, but then forged financial agreements with underwriters, which would typically go unpaid and then be cancelled without clients being aware the policy was no longer in effect. It is also alleged that Holbrook-Bloink later stopped forging the agreements and “would just steal the client’s money” without attempting to issue a policy.

This past week she was bound over for trial in Livingston County Circuit Court by 53rd District Court Judge Daniel Bain. She will face 1 count of conducting a criminal enterprise, 2 counts of embezzling $100,000 or more, 2 counts false returns of use tax, and 4 counts of identity theft. If convicted as charged, Holbrook-Bloink faces up to 20 years in prison.