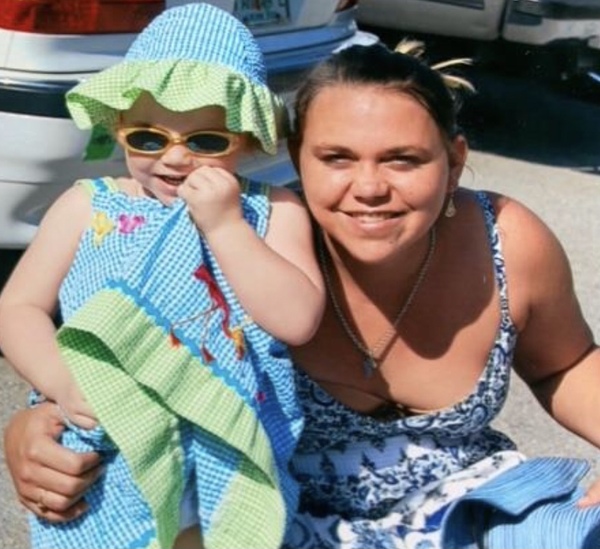 
Michigan State Police are investigating after officials say a prisoner, who was serving time for a Livingston County crime, died after reportedly hanging herself Wednesday at the state's only prison for women.

Chris Gautz, a spokesman for the Michigan Department of Corrections, said that 39-year-old Natasha Marie Roark was discovered by an officer at the Women's Huron Valley Correctional Facility near Ypsilanti at about 12:45 Wednesday afternoon in the shower area of her housing unit. He said the apparent cause of death was suicide by hanging.

Roark, who the Detroit Free Press reports was also known as Natasha Marie Lewis and Natasha Marie Schwartz, was sentenced in Livingston County in 2017 to up to five years in prison for impaired driving and, separately, for two counts of assaulting a prison employee. Records indicate that Roark, who reportedly had past ties to Florida, was getting close to her release date.

The Free Press says it was the first suicide in nearly six years at the facility. Gautz says live-saving measures were administered to Roark until healthcare staff and EMS arrived, but those efforts were unsuccessful.

Both the MSP and Corrections Department officials are investigating.