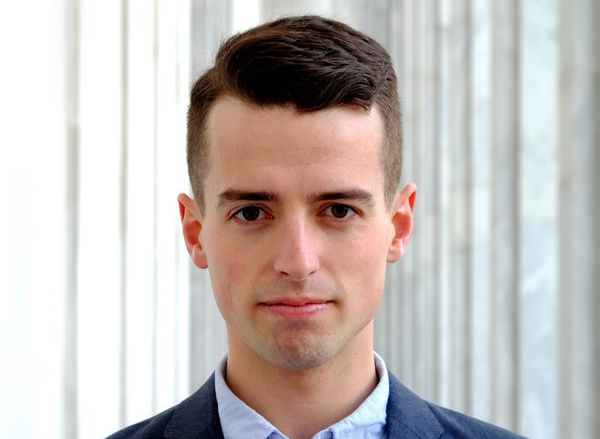 An independent candidate for Congress is running on a platform that includes limiting money in politics and abolishing the income tax.

At 26 years old, Cooper Nye is the youngest candidate running for the U.S. House in Michigan. Nye is campaigning for the 11th District, which covers parts of Wayne and Oakland Counties, including South Lyon, Milford, and New Hudson. A lifelong resident of the district, Nye is a graduate of Michigan State University where he studied political theory and international relations. He said it was spending his last 3 years in Washington D.C. that inspired him to run. Nye told WHMI that after working in public relations and policy, he woke up to the popularity of outsider candidates like Donald Trump and Bernie Sanders. He felt that people had become fed up with the two parties and that they don’t feel like their elected officials are serving them.

While Nye considers himself a conservative and says he is aligned with a lot of those principles, he also says the Republican Party right now “really stinks” and that he doesn’t want to join them at this stage. As an independent, he is running on a platform he believes many residents can get behind. His big goal if elected is to limit money in politics. Nye says he wants to put the power of votes back into the people rather than special interest groups and political leaders with deep pocketed donors. He stated that his campaign is being funded solely from individual donations and that he is not taking money from PACs or unions.

Nye also has ideas on abolishing the income tax. To make up for it he suggests a national sales tax of 15 to 18% so that consumption is taxed and not income. His idea includes tax vouchers or rebates for residents living near or below the poverty so that it does not become too much of a regressive tax policy.