Imagination Station To Close Next Weekend For Resealing 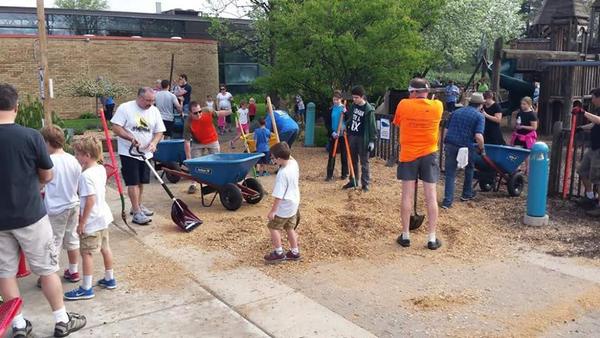 Helping hands are needed later next weekend to help seal all of the wooden structures at the Imagination Station in Brighton.

Those helping out will receive goody bags filled with incentives from local merchants. Anyone interested in volunteering is invited to arrive at the Imagination Station at 9am that Saturday of they can also contact Councilwoman Renee Pettengill at Brightonimaginationstation@gmail.com. In the case of any rain or inclement weather, the sealing work will be done on Saturday, October 12th. (JK)