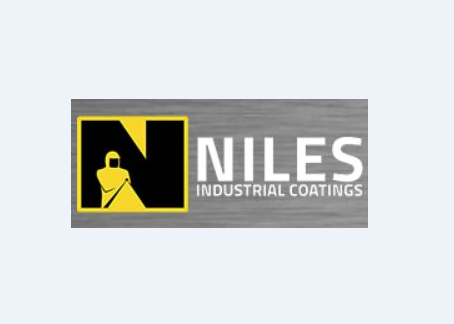 
A public hearing has been set for a Fenton business pursuing an industrial facilities tax (IFT) application.

Niles Industrial Coating has been in the community for several years, with owners contemplating making a substantial investment in their own operations. According to a memo to Fenton City Council and the City Manager, Assistant City Manager and DDA Executive Director Michael Hart wrote that Niles has considered making an out-of-state investment, but would prefer to stay in-state. This decision was helped by an incentives package through the Michigan Economic Development Corporation, which needs a contribution from the local unit of government. The IFT would satisfy this.

Niles’ IFT application pledges a minimum real property investment of $1,385,000, and a personal property investment of $170,000. They would also create 20 new jobs at their corporate headquarters in Fenton. Hart wrote that the investment would “substantially benefit the City of Fenton.” Scott Avendt of Niles said this was largely for an office addition, of which they are already roughly three-quarters finished with.