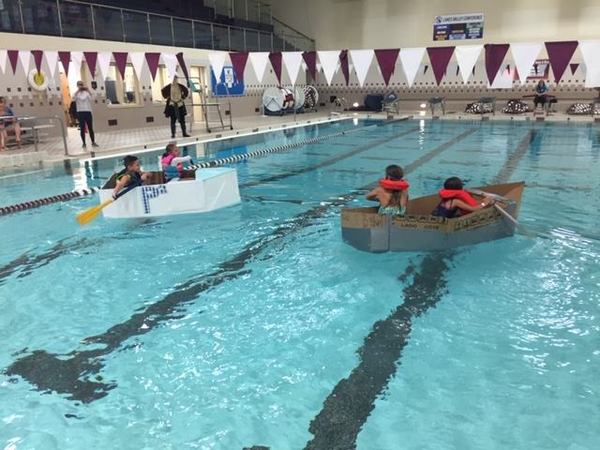 The Huron Valley Schools Board of Education is expecting to close the district’s leisure pools permanently. Huron Valley Schools closed the leisure pools in mid-January due to safety concerns over what humidity was doing to ceiling support systems, according to Hometownlife.com. It is estimated that repairs to the pools at both Milford High School and Lakeland High School would cost several million dollars. It costs roughly $1.5-million per year to operate the pools.

Superintendent Paul Salah said that any costs not covered by membership fees are covered by funds meant to educate kids, and last year’s pool costs contributed to a $500,000 budget deficit. Money from a $182-million voter-approved bond is allocated based on a committee-recommendation that included competitive pools used by students, but not leisure pools. Salah said they are also dealing with low base foundation allowance, state funding that is not keeping up with inflation, declining enrollment, and the uncertainty of the COVID-19 fallout. When the pools were built in the early 2000s, per pupil funding was rising and expected to continue increasing, but has not.

This week, HVS district officials made the difficult recommendation to close the pools, with Board of Education members voicing agreement. Formal action is expected to take place at their May 18th meeting. The closures are expected to save the district $800,000 per year. The board will discuss repurposing the pool areas at a future meeting.