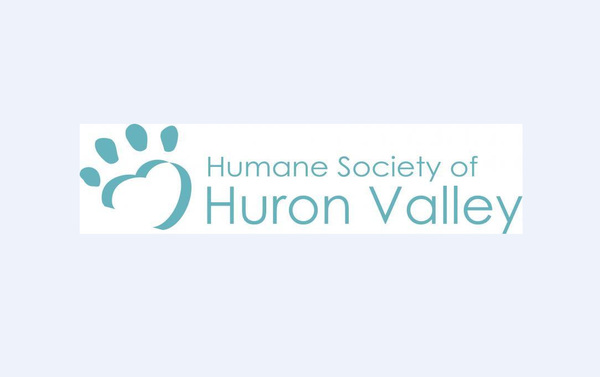 The Humane Society of Huron Valley is reportedly “bursting at the seams” following the rescue of more than 100 animals at a home in Salem Township.

According to MLive.com, Animal Cruelty Investigators found 39 exotic cats with 20 kittens, 18 purebred dogs with 16 puppies, 14 chickens and an African Grey parrot living in what were described as “deplorable” conditions at the home last Wednesday including being forced to live among their own waste, slimy water bowls and a food bowl full of maggots. Other animals were confined in a basement with no ventilation. The owner, a self-described "hobby breeder," did not have a breeder or kennel license, nor were any of the animals licensed. Investigators said they will be seeking prosecution.

That rescue of 108 animals came after another recent one involving 71 animals in Augusta Township May 25th. Because of those two rescues, the Humane Society of Huron Valley is encouraging people to adopt from their facility and is discounting adoption fees for a limited time. Adult cats are free, kittens are adopt-one-get-one-free and adoption fees for adult dogs are 50 percent off. A link for the HSHV website is below. (JK)