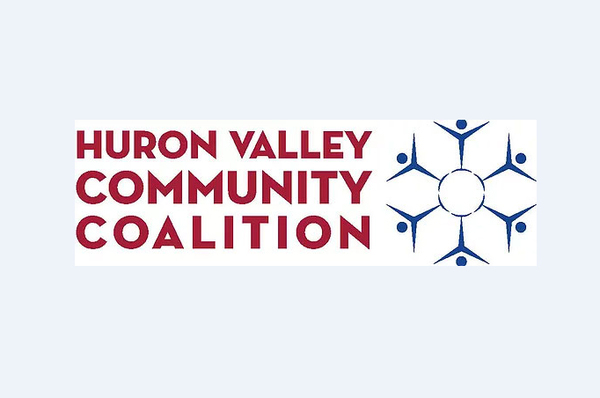 A local group is growing in numbers that works in partnership with the community to empower youth to make positive life choices, thereby preventing and reducing the use of alcohol, tobacco and other drugs.

The Huron Valley Community Coalition serves five different communities and is just wrapping up its first membership drive, which surpassed expectations. Coalition Director Randy Root says they’ve been focused on building a strong organization and are now moving into the next phase, saying it’s exciting because they’re now approaching 100 members and people are pretty enthusiastic about the opportunity to help kids stay safe and healthy. He says what was further encouraging was that around 30 of the new members indicated they want to be actively involved by volunteering at events or serve on a committee. The Coalition is focused on outreach and works to educate the public and talk to parents and kids while also advocating for different policies in schools and local communities to reduce the use of drugs and alcohol by teens. The Coalition board, staff and other partners have spent the past few years identifying local trends in teen drinking, drug use, vaping and smoking. Effective strategies have also been identified to positively impact decisions that youth make about such behaviors and help prevent addiction issues later in life.

Root tells WHMI underage drinking, although nothing new, should still be of top concern but vaping is alarming for a few reasons - which is exploding nationwide and not unique to Huron Valley Schools. He says vaping has become an epidemic among young people and communities across the country are struggling with figuring out how to help youth make better decisions, especially as they learn of some very serious health risks related to this relatively new problem. Root says vaping is tricky to address and very concerning because up until recently, there’s been a perception that it’s safer than smoking but there is still nicotine in the devices - which is a dangerous substance for kids and the most addictive they know. He added it’s also pretty easy for kids to get away with, as there’s not the typical smell associated with cigarettes.

Root says they plan to continue a strong focus on increasing membership. He says the hope is that Coalition members will communicate what they learn to family and friends so that kids know how to make sometimes difficult decisions and adults can help them avoid risky behaviors. Root says they connect with members via social media and email to keep them informed and then just ask that they share the information they learn about teen drug and alcohol use. Membership is free and those interested can visit the provided link for more information on how to become involved. A flyer is also attached. The full interview with Root can be heard on WHMI’s Viewpoint program this Sunday morning at 8:30. (JM)