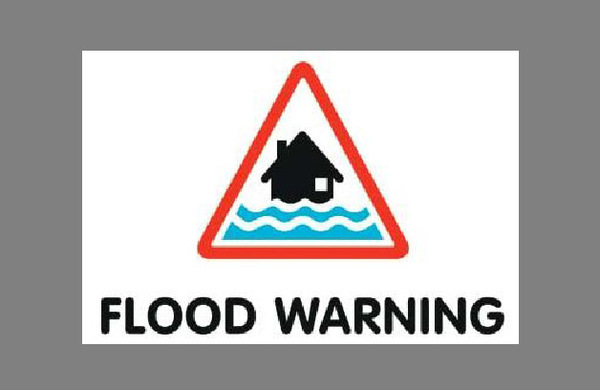 Residents along the Huron River in the Hamburg Township area will see flooding impacts worse than originally predicted.

The National Weather Service issued a Flood Warning over the weekend for the river and Ore Lake area with estimates that the river would crest at 7.1 feet, the point at which water begins to reach foundations and crawl spaces of many homes. But as of this morning, the models are predicting a crest at 7.4 feet by later this evening, two days before it had originally been expected to reach its highest point.

The crest will remain through Thursday, at which point it is expected to begin receding. The river was at 7.22 feet as of this 8:15 this morning. The last time the river got this high was in February of 2018 when it reached 7.28 feet.