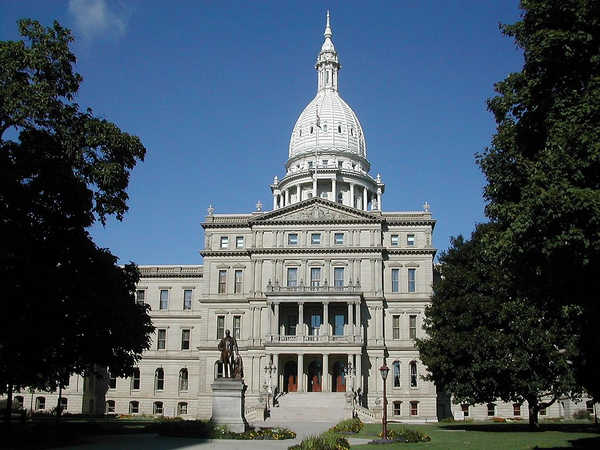 Legislation sponsored by two local lawmakers has been signed into law by Governor Rick Snyder, while a bill from a third was vetoed.

HB 5810 was signed into law Friday. It was sponsored by Republican State Representative Hank Vaupel of Handy Township and replaces certain alternative mental health treatments with assisted outpatient treatment. HB 6491 was also signed into law. That enacts insurance data security model law and was sponsored by outgoing Republican State Representative Lana Theis, who was elected to the Senate in November. The bill establishes the Michigan Data Security Act, which holds insurance companies to a significantly higher standard regarding private consumer information, increases consumer protection requirements, and establishes new reporting requirements if a breach of consumer data occurs. Theis chaired the House Insurance Committe and says data security is perhaps one of the most important topics for the insurance industry today. She says in light of significant cybersecurity attacks throughout both the private and public sectors - insurance companies and agents must protect the highly sensitive consumer financial and health information collected as part of the underwriting and claims processes. The press release is attached.

Meanwhile, Governor Rick Snyder has vetoed separate legislation that would remove the sunset cap on a cigar tax. SB 304 was sponsored by Republican Senator Joe Hune of the Fowlerville area, who is term limited. The bill would have removed the sunset on the current 50-cents per cigar cap on tax paid. In his veto letter, Governor Snyder wrote that it is appropriate to maintain the current expectation for expiration of the cap on October 1st, 2021 and return the tax to 32% of the wholesale price. The letter is attached. (JM)