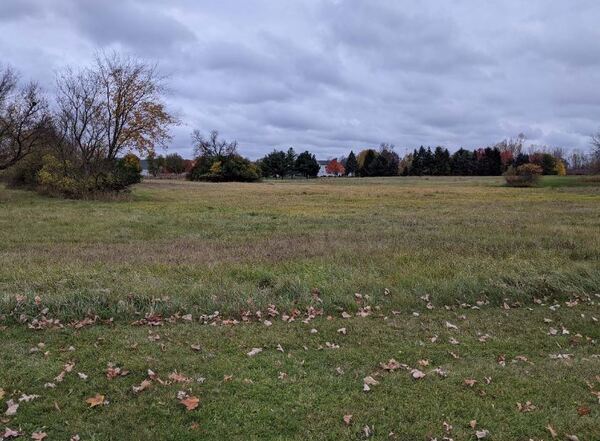 
The Howell City Council has signed off on a listing agreement with a firm to hopefully aid in selling vacant property surrounding a fire station.

The City owns several properties downtown but one of the largest vacant properties is the land adjacent to the existing fire station at 1211 West Grand River that totals roughly 6-acres. It is directly adjacent to existing residential neighborhoods so the City had been looking to partner with a developer on a project that can work collaboratively with the surrounding neighborhood. It was originally being eyed for a new U.S. Post Office but those plans fell through. A survey was done and the City has been trying to market it and increase outreach to potential buyers.

At Monday night’s meeting, Council approved a one-year listing agreement for the marketing and sale of the property with the Thomas A. Duke Company.

Councilwoman Jeanette Ambrose was opposed. She questioned the rush, commenting that it’s a prime piece of property right on Grand River and felt a larger purpose and project could be fulfilled rather than just offering it up for sale to the highest bidder and letting it go. Ambrose commented that she’s “not one for development for development’s sake”, saying she understands that getting the property back on the tax books is great but noted they’ve also had the property undeveloped for a very long time. Ambrose felt the property is a great opportunity and said if the City wanted to do a recreation center or an expansion then they would have a place to do it. She added that such a sale wouldn’t necessarily do anything for the City outside of getting it back onto the tax rolls and she was struggling a little bit with the concept.

Ambrose clarified she wasn’t necessarily saying she didn’t want the property up for sale but felt they could possibly study it and determine what they might like to see like what’s been done for past properties and referenced a large multi-purpose motorsports project in the works. That’s being proposed from JD Racing for the Highland-Howell property that totals 216-acres along I-96 between Lucy Road and Michigan Avenue, as well as two additional parcels to the north.

Councilman Steve Manor commented that the thought behind selling some City-owned properties was tied to finances and budget challenges. He said it was part of an attempt to recoup something from valuable property that could be put into programs and infrastructure needs but also to get the city out of owning some properties.

It was noted that currently the property is zoned R2, which is a restrictive residential zoning, and Council would be involved in approving any potential sale and various associated negotiations.

Mayor Nick Proctor said in his opinion, they’re basically just “kicking the tires” to see what’s out there and Council would have to first approve of any sale and they would know the intent and could impose contingencies. He stated they have no vision for the property currently and the idea is to move forward with the firm and see what comes along – adding Council could always pull back and go in a different direction.