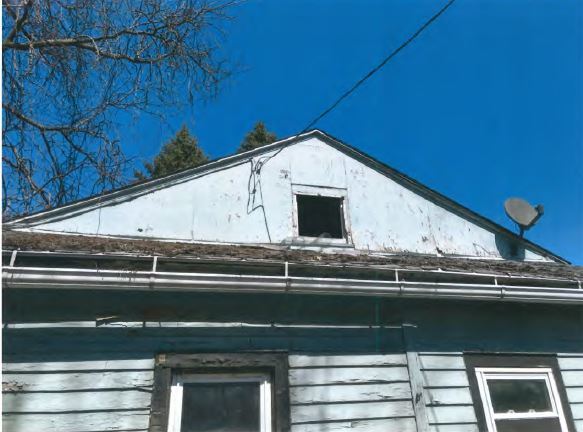 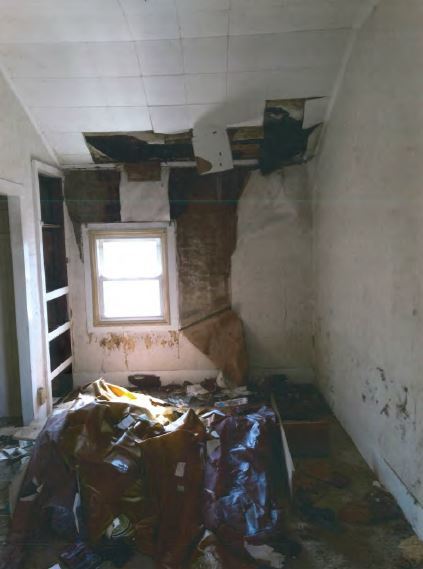 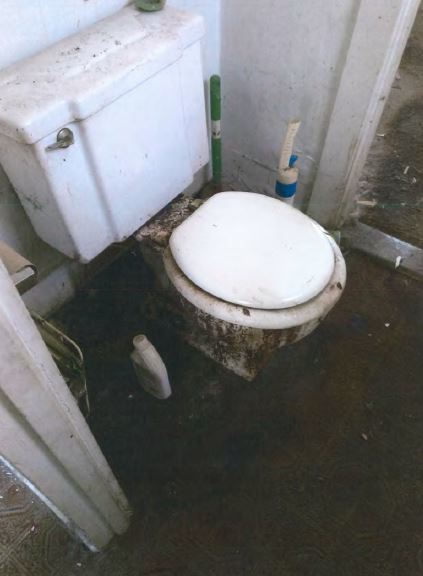 Court action is being pursued to demolish an unsafe building in the City of Howell deemed in extreme disrepair and uninhabitable.

The Howell City Council met Monday night and approved a motion for the city attorney to initiate court proceedings for the property at 511 East Sibley Street, across from Howell City Hall. In early April, a realtor approached staff and was looking to reestablish water service to the property. A memo states the City had previously had tagged the property in their computer system as needing a formal inspection prior to water service being turned on. The house did not have water service for multiple months and staff was already preparing to initiate dangerous building proceedings. The house was deemed in deplorable condition upon inspection and had been “junked out” after being foreclosed in March, meaning personal items were removed but tons of other items remained. City Manager Shea Charles tells WHMI 511 East Sibley is a house they’ve had their eyes on. He says the property just recently tuned over and was acquired by a mortgage company and they had received a call in regard to them trying to consider selling it. He says the inspection was conducted and they found the property to be seriously dilapidated and not salvageable at this point. Charles says they were already issuing the dangerous building proceedings and thinks all parties understand that the structure needs to be demolished so they are now proceeding through the courts to make sure it is eventually demolished.

The City is proceeding with a condemnation order to continue the process before a potential sale of the property, so the attorney will file the lawsuit for demolition of the house. The litigation will require the current or future owner of the home to demolish the home, leaving a vacant lot. A memo states that staff expects to see a new home on the site in the near future, based on conversations had with potential buyers. (JM)