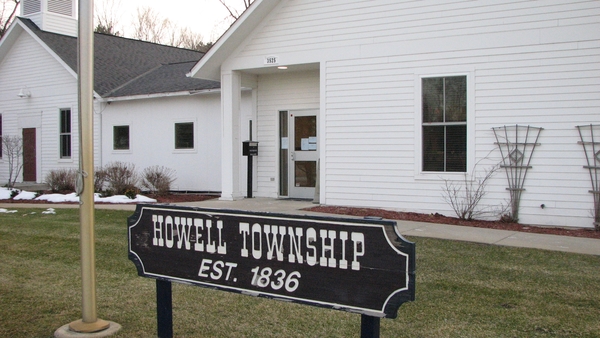 Howell Township's zoning administrator has filed a motion to be dismissed from a federal lawsuit filed against him and the township.

Crossroads Outdoor LLC, an all-digital billboard company, filed the suit in October in U.S. District Court in Detroit against both Howell Township and the township’s Zoning Administrator Joe Daus. The suit alleges that the township's 120-day moratorium on new sign applications enacted in March of 2018, and then renewed for another 120 days in July, violated their First Amendment rights under the U.S. Constitution, specifically as it granted the zoning administrator the power to regulate the content of the signs. It also alleges violations of their due process rights under the Fifth and Fourteenth Amendments.

Daus, in a filing made January 29th, argues that he was carrying out his duties as zoning administrator and had no role in the drafting or approval of the ordinance or moratorium. He also argues that he has qualified governmental immunity from such lawsuits and should be dismissed from the case. Crossroads Outdoor LLC had applied to place an electronic billboard on the property of the Howell American Legion Devereaux Post 141 in January of 2017, but contends they were repeatedly stalled and delayed in gaining approval. The process was then halted when the township exacted the sign moratorium, which was eventually lifted last November when a new ordinance went into effect. The company claims it has suffered monetary loss due to the township’s actions.

Attorneys for Howell Township argue that Crossroads Outdoor LLC lacks the standing to file such a lawsuit because its applications were, “incomplete or deficient.”(JK)