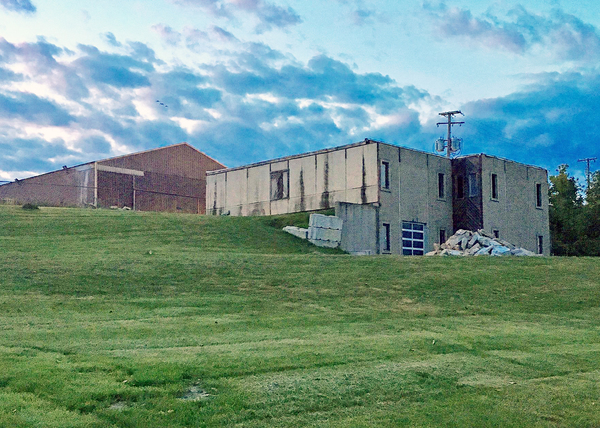 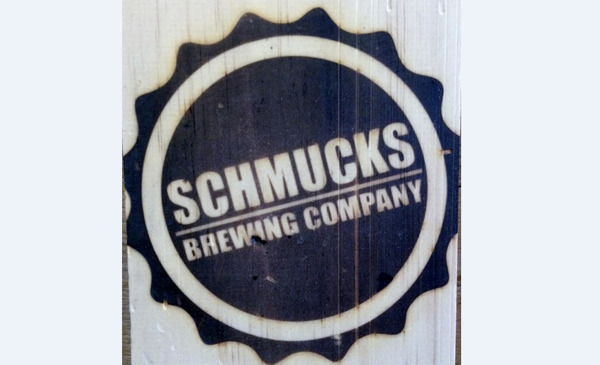 Officials in Howell Township have approved final plans for a proposed microbrewery that project leaders say will be a community hangout with an industrial vibe.

Project planners for “Schmuck’s Brewing Company” attended a Howell Township Planning Commission meeting Tuesday for a final site plan review. Township Planner Paul Montagno stated there were “very little conflicts” with the plans, but did report some issues that needed to be dealt with, including clarification of setback measurements and details about the proposed location of the septic tank. Montagno said overall staff felt comfortable recommending approval. The Planning Commission then unanimously passed a motion to approve the final site plan provided developers meet the items addressed in Montagno’s report and obtain approvals from the governmental agencies listed in Spicer Group’s report.

The microbrewery will be located at 4944 Mason Road, adjacent to American Concrete Products. American Concrete Products owner Brad Jonckheere plans to turn a vacant and decaying office building on the property into a fun neighborhood hangout geared towards families featuring food, craft beers, wines, and spirits, along with both indoor and outdoor activities. Among those Jonckheere is planning for are cornhole, fire pits and plenty of space to sit and relax outside and, possibly in the future, walking and biking paths. 4.24 acres of the site where the microbrewery will be built received rezoning approval in 2017 with that portion of the property being rezoned from agricultural industrial to neighborhood service.

In February of 2018, the township's Board of Trustees approved Micro Brewer, Small Wine Maker, and Small Distiller licenses for the business. The three licenses will allow the brewery to brew and serve several thousand barrels of alcohol each year. (DK)