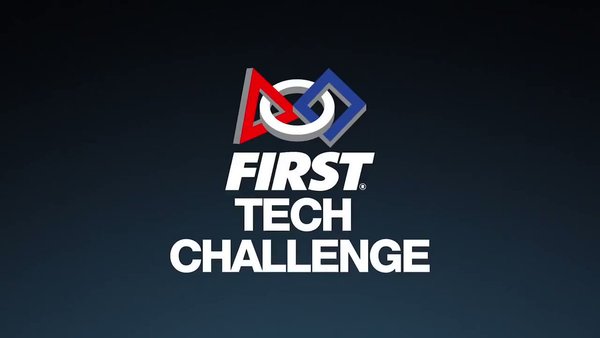 A robotics competition next weekend in Howell will feature student teams from around Michigan.

Robots from across the state will descend on Parker Middle School on Wright Road next Saturday, November 16th and Sunday the 17th when the Howell Highlander FIRST Robotics organization hosts two FIRST Tech Challenge (FTC) Qualifier competitions. Over the two days, more than 60 teams will compete with the hopes of advancing to the FIRST in Michigan State Finals. This year’s FTC competition game is Skystone, in which teams try to score the most points by locating and delivering Stones and Skystones from the Loading Zone to the Building Zone, building the highest Skyscraper, and placing the Capstone on the Skyscraper.

Opening Ceremonies will begin both days at 10:30 a.m., with the qualification, matches starting at 11 a.m. Following the qualification matches, alliance selections will start at 4:45 p.m., and the elimination rounds will begin at 5 p.m. The closing ceremonies are set for 6:30 p.m. The Howell FTC Qualifier, which is free to attend and open to the public, will be held in the school’s field house, which is located on the east side of the school. (JK)