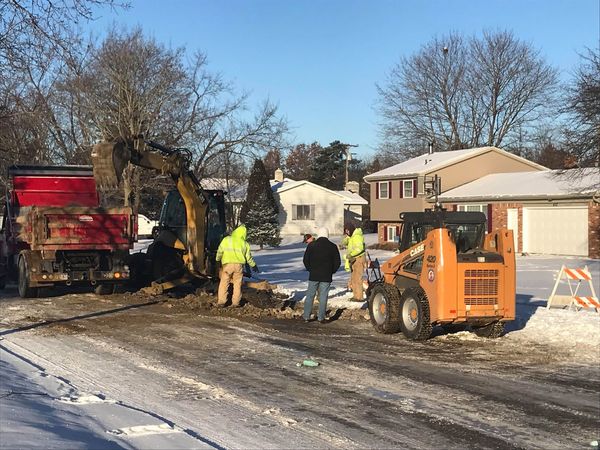 A water main break temporarily stopped both water and gas service to some residents in the City of Howell.

The break, which occurred Sunday night, affected homes along Inverness Street in Howell. It also led to a gas main interrupton at the site of the break, leaving several homes without heat. Bur both water and gas were restored shortly after 10am. According to City Manager Shea Charles, because they never lost pressure on the system, there was no need for a boil water advisory.