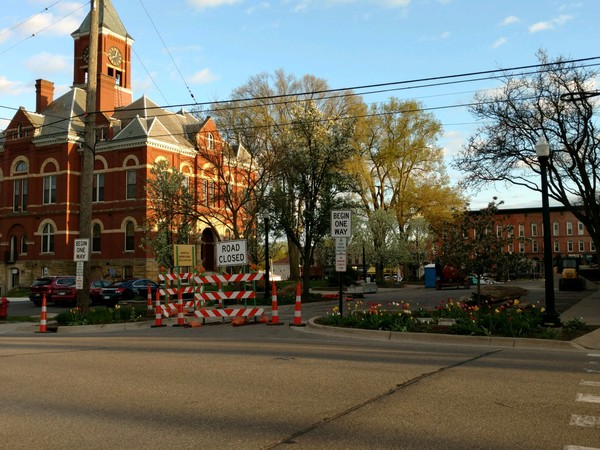 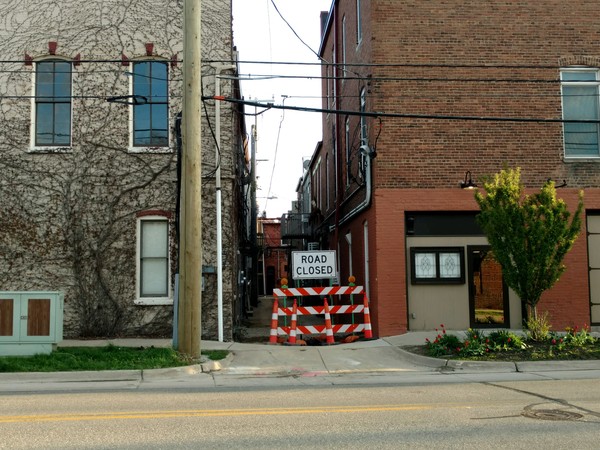 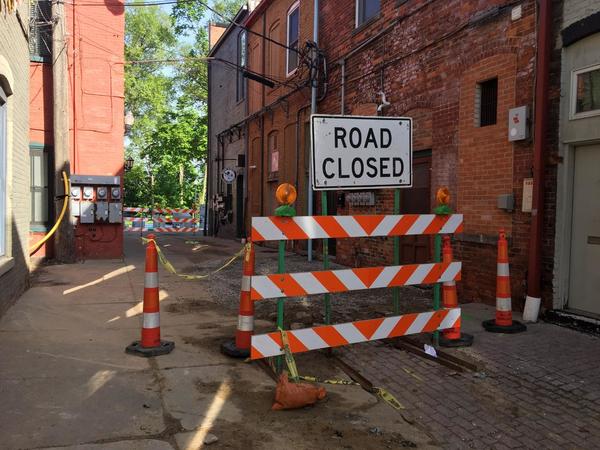 Some unexpected items have popped up as construction gets going on the State Street project in downtown Howell.

Plans call for reconstructing State Street as a festival street that is completely barrier free, reconstructing both the east/west and north/south alleys with improved drainage while replacing water mains and sewer lines in the area, as well as storm sewer as needed. 90% of the project cost is being funded through a Community Development Block Grant from the State of Michigan. Work is currently underway in the alleys but will eventually proceed onto State Street and since it’s an older area, unknowns were anticipated and came to fruition. City Manager Shea Charles says they found some foundations in the private alley that no one knew about but crews were able to get around those. He says a gas line was also discovered and no one was really sure if it was active or not but Consumers was in Tuesday to verify what was believed to be the abandoned gas line. Charles tells WHMI the contractor did sewer lead replacement on the north-south alley initially and then moved into Peanut Alley, which is the east-west portion, this week but discovered the gas line on Monday so that delayed work by one day. Charles says Consumers Energy will be in over the next two weeks installing a brand new gas line that will service the entire block. The contractor will be in the east-west alley while Consumers is doing the work in the north-south alley. Charles says it will definitely be a little busy over there for a few weeks but that’s exactly what they expected with the project. Charles, whose last day with the city is Friday, says they are still well within schedule and built in enough slack knowing they would run into things since they’re digging in probably one of the oldest parts of town and it’s always an adventure.

State Street itself will remain closed down during the project with limited pedestrian access to the area. (JM)