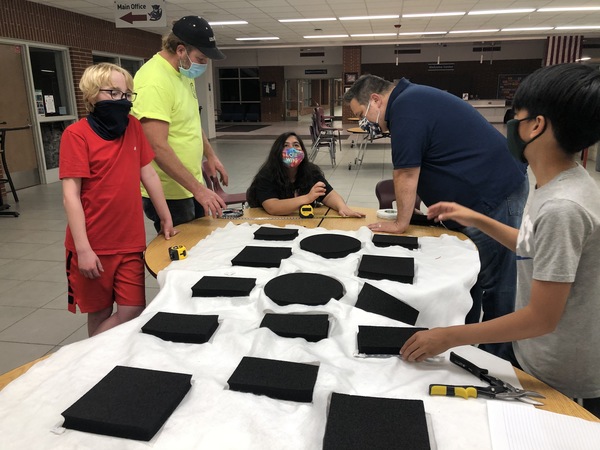 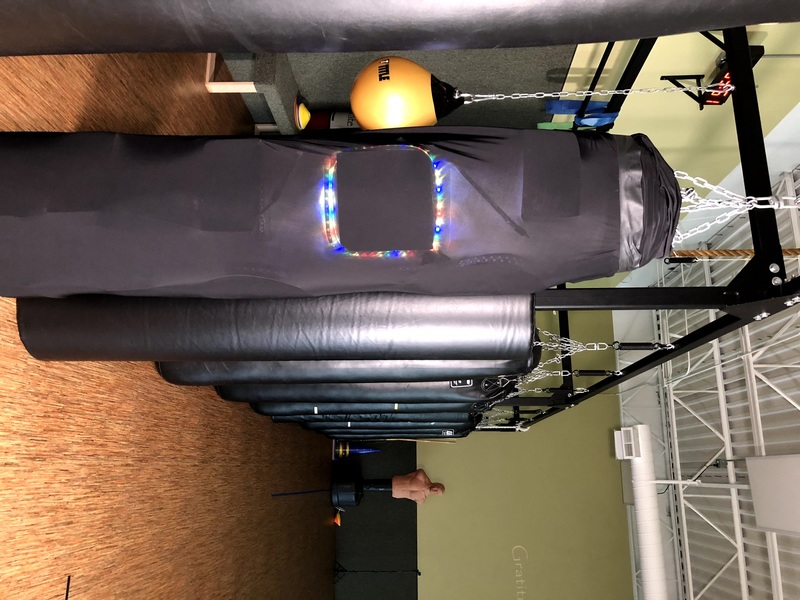 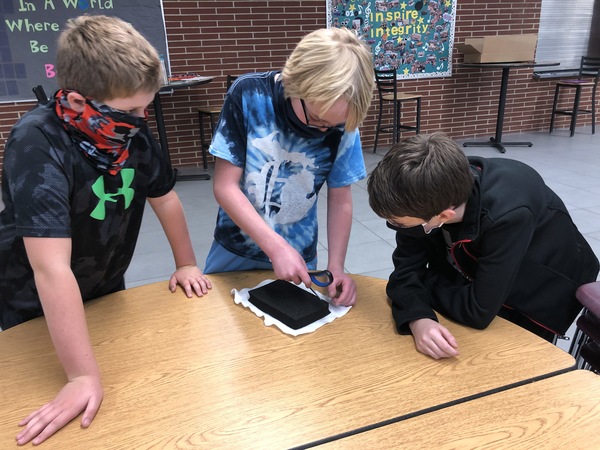 
A Howell robotics team has been named a finalist in a robotics challenge.

Team KRASH, one of Howell's four FIRST Tech Challenge (FTC) teams, has advanced from the semi-finals to the finals of the FIRST Robotics Innovation Challenge. Team KRASH is one of only 20 teams worldwide to advance to this stage of the competition. In the Innovation Challenge, teams identify a real-world problem, design a solution, create a business model, and pitch their idea to other FTC teams for judged awards.

Team KRASH's project involved developing the KRASH Engineered Boxing Bag (KEBB) to help regress the symptoms of Parkinson's disease. The team has worked with Ohana Karate's Rock Steady Boxing program to develop the KEBB prototype. In addition to being a finalist, Team KRASH is in the running for the Community Choice Award, which is voted on by the public. The community can vote for Team KRASH through the provided web link.

As a finalist, Team KRASH will make several presentations to various FIRST Robotics judges, including a business pitch. As a finalist, the team will also receive expert pitch advice from real-world entrepreneurs before their final judging and a 1:1 coaching session with staff from one of the top social impact business incubators.

The winners will be announced on June 30th.

Due to the COVID-19 pandemic, all FIRST Robotics events are being held virtually this year. Officials say Howell's teams are following the district's health and safety protocols while preparing for the events and virtual competitions.