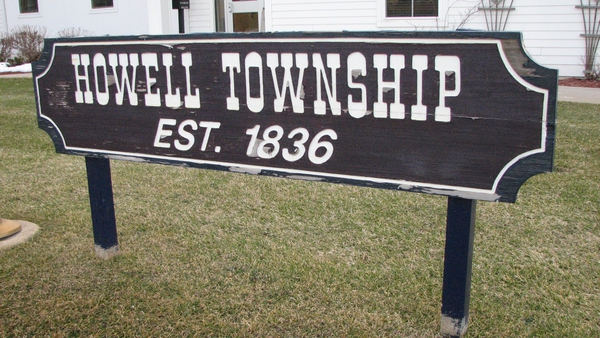 Howell Township has enacted a moratorium temporarily halting installation or construction of signs and billboards, until new standards can be developed for its sign ordinance. At a Board of Trustees meeting Monday, Township Supervisor Mike Coddington stated the township’s original sign ordinance is old, vague and no longer covers everything it needs to.

The board unanimously voted to adopt a moratorium for 120 days on the approval of any new signs and billboards, giving them time to review the municipality’s existing regulations and to adopt an ordinance that better reflects recent legal developments that have clarified the permissible scope of sign regulations. A draft of the moratorium states the township is legitimately concerned that uses may be established in inappropriate or inadvisable locations before the ordinance can be revised, prompting the suspension of any activity in the sign or billboard approval process.

The township currently has two applications from businesses or organizations looking to erect an LED or billboard-style sign.

Coddington told the Board of Trustees an issue with the current ordinance is it does not limit the amount of signage an establishment can have. Clarity is also needed to address proper design, size, location and land use for signs within the township, as advancements have been made in sign technology, display methods and the legal landscape.

Once drafted, the new ordinance will require Planning Commission approval before it can come before the Board of Trustees for final review and adoption. (DK)