Holkins Property In Downtown Howell To Be Marketed 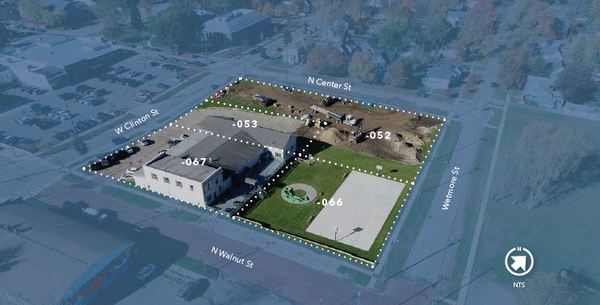 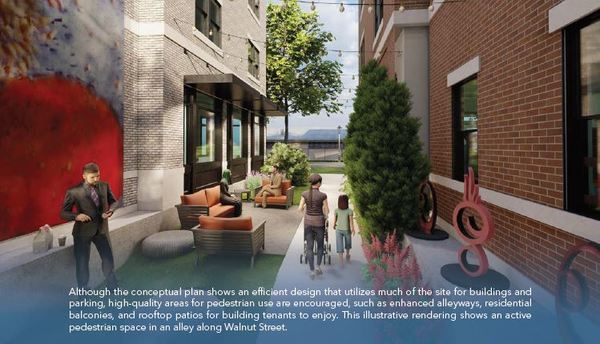 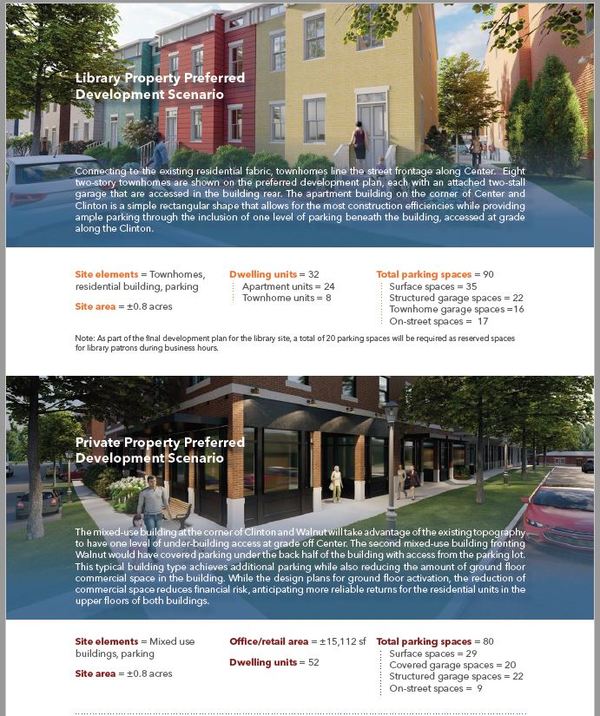 
Conceptual plans have been identified for a privately owned site that could be developed in the City of Howell.

The City is a Redevelopment Ready Certified community and has been engaging with the Michigan Economic Development Corporation on marketing and development potential for what has been dubbed the City’s main priority site. Referred to as the Holkins Lot, it’s a downtown block bounded by Walnut, Wetmore, Center and Clinton. Half of the property is currently owned by the library and half by local businessman Joe Parker. One of things being looked at is getting both owners to work together and perhaps sell both properties so that a development could come in for the entire block, instead of doing half at a time. However, any project involving redevelopment of the property for a use other than parking will need to address the library’s parking needs in some way.

The MEDC is proceeding with the marketing process given the desire by the parties involved to potentially sell under the right circumstances. At a recent virtual meeting, Council was presented with marketing materials and general concepts for the site, which can be viewed in the attached council meeting packet. The plans aren’t finalized and only a general consensus from Council was being sought, which was given. Members liked the overall concept plans and felt there is opportunity.

The next step in the process involves the MEDC working with potential developers. A memo states the ultimate goal is to have a potential development proposal for both the Parker family and the library board to review later this year.