Clean-Up Project In City Of Howell Canceled Due To Weather 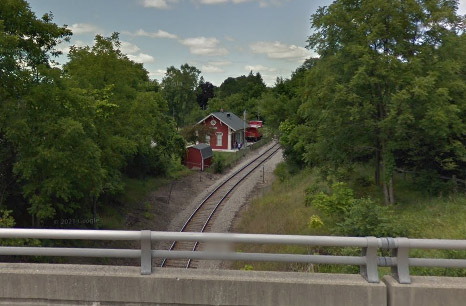 
Mother Nature has again forced the cancellation of an event that aims to help beautify an area near Downtown Howell.

The City has been working to host a volunteer clean-up project in the right-of-way by the railroad tracks on the north side of town between the Howell Depot Museum and Barnard Street. The event had been scheduled to take place this Saturday.

The City advises the cancellation is due to the expectation of unfavorable weather conditions that day, which would impact the type of work that was planned. The forecast is currently calling for a rain or snow shower in spots with breezy, chilly conditions.

The project will consist of painting over some graffiti, picking up trash, and removing things like brush and tree limbs.

The event, the brainchild of Councilman Nick Hertrich, was originally set to be held back in June but bad weather forced the City to reschedule. The City says it’s now hoping to hold the event in the spring.