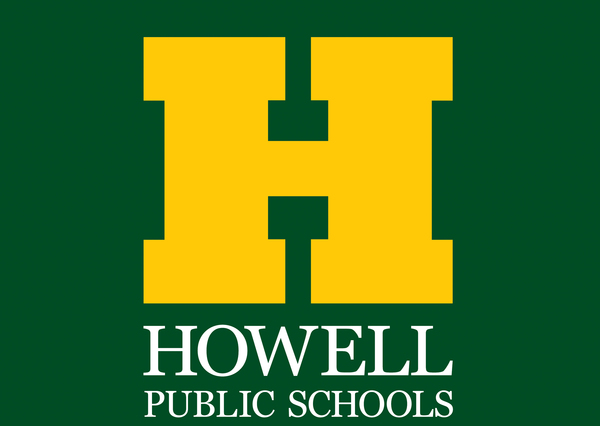 Howell Public Schools has scheduled two community meetings to share information about its Securing Our Future Sinking Fund Millage proposal that will appear on the November ballot.

The two meetings will provide an opportunity for the community to come and learn about the proposal that will appear on the November 6th ballot. Superintendent Erin MacGregor will make a presentation detailing the need, the plan and how the proposal will provide the district with funding for security upgrades and major building repairs with no expected tax rate increase. MacGregor tells WHMI there will be a roughly ten minute overview of the proposal, and then community members will be able to ask any questions they might have about the proposal.

If passed, the millage would provide the district with approximately $1.3 (m) million dollars annually for the next ten years to fund security upgrades and perform major repair projects throughout the district. MacGregor tells WHMI a comprehensive ten-year capital needs plan identified some critical areas that need improvement, specifically centered on school security and building repairs. He says many items have simply reached their life span. Due to the district’s expected declining debt levy, the point-5 mill proposal is not expected to result in a tax increase for residents. Instead, it would freeze the current combined sinking fund and debt levy at 6.30 mills for the first year. After the first year, the total levy is expected to begin to decline with the district’s debt being paid off by 2029.

The first of the two meetings will take place tomorrow at 6:30pm and then again on Tuesday, October 9th, also at 6:30pm. Both meetings will be held in the Howell Public Schools Board of Education Room, located at 411 North Highlander Way. Complete information about the Securing Our Future Sinking Fund Millage Proposal is available on the district’s website. That link is provided. (JM)