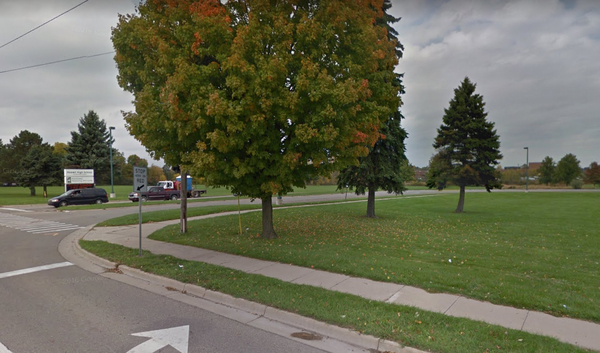 The Howell City Council met Monday night and discussed the concept before giving the go ahead for talks to continue. Various community partners expressed interest in developing a community center and conversations to date have centered on how to provide recreation services and a facility to meet area needs and possible funding options. Officials are considering land on Howell Public Schools campus property between M-59 and Grand River. The area consists of 235 acres, has space available, and is centrally located in the community.

A small initial group has been meeting to gauge support but has expanded. Last night, Council gave consensus to move forward and continue kicking ideas around. The group is tasked with further refining initial concepts to eventually evolve into a potential project and new organizational structure or determine the idea is not feasible.

City Manager Shea Charles says the group is looking at ideas to determine if it’s something they want to pursue as a partnership. He says there was a change made to the recreation authority law a couple of years ago to allow for stronger partnerships between a municipality and a school district. Charles tells WHMI how long it takes and where things will end up, they don’t know but there’s a sense right now that there are enough interested community partners and leaders that want to try and take a deeper look at the prospect. He says a concept paper has been laid out and includes a potentially 100,000 to 150,000-square-foot multi-purpose community center to provide recreational services for all generations.

Mayor Nick Proctor and Councilman Bob Ellis were named to the larger community working group, which will include representatives from Howell Public Schools, the Howell Area Parks & Recreation Authority, partnering townships and assorted staff from each.

The Howell Public School district is interested in a potential partnership with the City of Howell that would create a recreational community center. Board members came to a general consensus that they too are interested in the idea enough to develop a committee with representatives from both entities. Representatives from the Board of Education to serve on the committee have not yet been determined. The committee would not only explore the concept but also the scope of the center’s services and the potential costs involved. The financial aspect is important as state law allows two municipalities to levy for a tax amongst voters to help finance the partnership.

Superintendent Erin MacGregor says the committee will search for what the tax would ultimately look like for a voter. MacGregor says there are two key components behind the idea of a community center. One would be creating opportunities at a reasonable cost for all demographics. The other is to create space for the many groups that require a facility to operate. MacGregor says if interest still remains based on the committee’s findings, the entities would pursue formally creating a recreation authority. Still, MacGregor says it’s far too early to say that decision is a guarantee. Picture courtesy of Google Street View. (JM/DK)