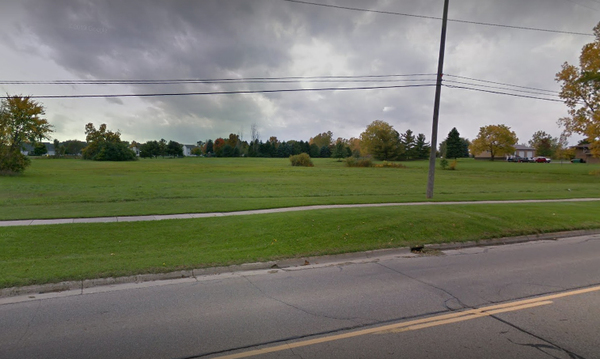 The Howell City Council has plans to market some city-owned property that was recently being eyed to relocate the Howell Post Office.

The United States Postal Service was looking to relocate the main Howell Post Office to a site adjacent to the main Howell Fire Station on Grand River totaling roughly 2.6 acres for a proposed 17,881-square-foot-facility. The current Post Office is located downtown in a residential neighborhood at 325 South Michigan Ave but is too small to accommodate needs. Residents who live nearby crowded Council meetings to voice concerns about traffic flows, parking, grading, lighting, landscaping, noise and truck traffic - in addition to the main concerns voiced about flooding as the area has known drainage problems. The next step would have been a letter of intent or LOI from the City regarding the sale of the property, as well as any terms and conditions but Council decided to slow down instead and invite representatives back.

On Monday night, Council met virtually and Mayor Nick Proctor asked staff if it was safe to assume that the City has heard nothing from the USPS. That was affirmed to be the case. Proctor said if the USPS was still interested in the site that Council failed to move on, then representatives probably would have reached out by now and he assumes other locations in surrounding townships are being explored. Proctor said he thinks it’s a tragedy and the City will be losing a community asset if the Post Office relocates to the townships and he thinks they missed an opportunity. Proctor sought consensus from Council to have staff put up a big “For Sale By Owner” sign with instructions to call City Hall if someone wants to buy it and develop it. Proctor said he thinks they need to move on it and continue to market the property. He pointed out that there also wasn’t a full Council present when the vote for the location failed so if the Post Office changes their mind and returns, Council could always entertain that possibility.

In the interim, Proctor said he felt it would be appropriate to put a sign up and have the City try to market the property on their own and give it 9 to 12 months. If there’s no action, then the City could utilize a realtor. A motion was approved unanimously authorizing staff to do so.