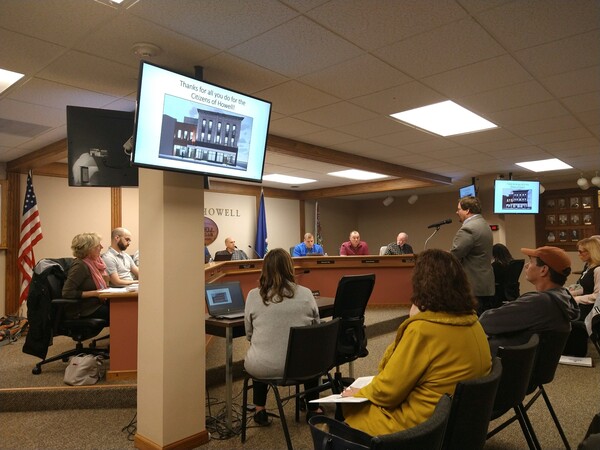 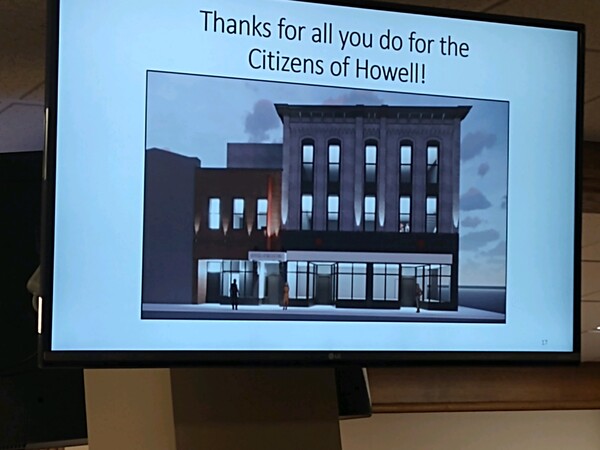 
A capital campaign is underway to restore the historic Howell Opera House in the heart of downtown Howell to its former glory and then some.

The non-profit Livingston Arts Council owns the theater building as well as the building next door, which are free and clear of debt. At a recent City Council meeting, a presentation was made about plans for the $13 (m) million project.

LAC Board President Ron Long said they recently started a capital campaign that involves various fundraising efforts. The public portion would be in the last quarter of the year.

Long told Council they want to preserve the 1881 gem - which is one of a kind in the state and maybe two or three others in the Midwest. He said the goal is to create a modern arts and cultural center that would restore and incorporate the 1881 Opera House and the Garland building next door, with a three-story addition on the back and a basement.

$5 (m) million in grant funding is being sought through the Michigan Economic Development Corporation, which would require some assistance from the City. The application is due June 3rd.

Long stated all applications are scored and local municipal support is an important consideration – noting the most competitive proposals include a financial contribution from the local unit of government.

A letter of support for the project from the City and a $250,000 contribution was requested, which Long said the City could use federal ARPA funds for.

No decision was made during the meeting. Long stated they have also requested funding from Livingston County and would be approaching other local municipalities.