Howell Man's Body Found In Burned Out Car In Pontiac 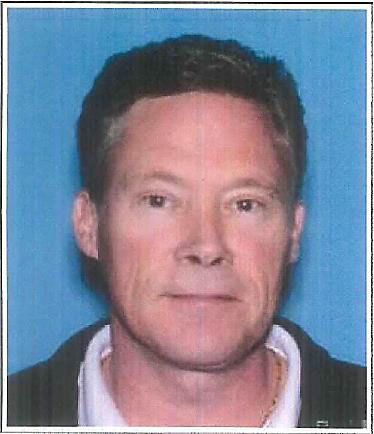 A local man’s body was found in a burned out car.

The Oakland County Sheriff’s Office received several 911 calls about a car fire at the closed Webster Elementary School in Pontiac shortly before 10am on Monday. Deputies and firefighters responded to the scene and once the fire was extinguished, a badly burned body was discovered in the 2008 Cadillac. The Sheriff’s Office says an autopsy was performed and no signs of trauma were discovered on the body but a box cutter knife was located melted to the right thigh area of the deceased with the blade open. The preliminary cause of death was ruled to be thermal burns, along with smoke and soot inhalation. However, a final determination is pending the results of a toxicology report.

The deceased has since been identified through dental records as 54-year-old Norman Valdes Cotton Jr. of Howell, who worked as a chiropractor with offices in Fowlerville and Commerce Township. The Sheriff’s Office says two gasoline cans were located in the vehicle, one in the trunk that appeared to be full and another in the rear backseat that was flattened to the floor. Cotton’s wife told police two gas cans were missing from their home and stated that on the morning of the incident her husband left home abruptly, leaving his cell phone behind.

The investigation continues. Anyone who may have seen Dr. Cotton on Monday between the hours of 7:15am and 9:52am or his car, a red Cadillac CTS with the Michigan license plate STORM24, is asked to contact the Oakland County Sheriff’s Office at 248-858-4911. (JM)