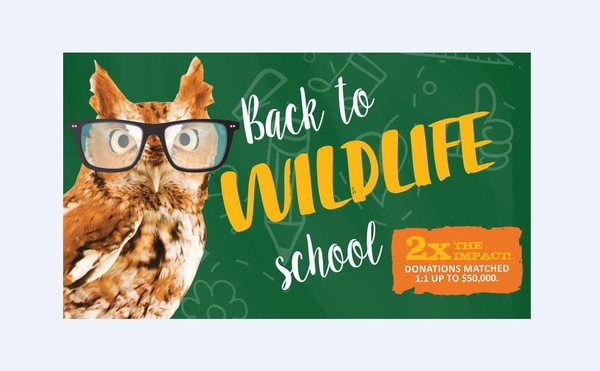 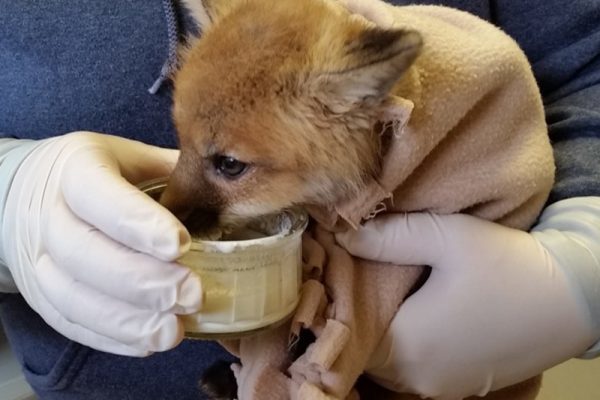 The “Back to Wildlife School” campaign aims to support the clinic as the fall season approaches with continued financial uncertainty. The Center has seen revenue drops due to the pandemic and significant financial impact. However thanks to a generous anonymous donor, all donations made through September 26th will be matched up to $50,000. The goal is to raise $100,000.

Director of Wildlife & Education Laura Butler joined WHMI’s Mike & Jon in the Morning this week. She said for some reason this year they’re seeing record numbers of orphaned and injured wildlife coming to the Center’s Wildlife Rehabilitation Clinic. Butler said they are definitely on track to surpass their record from last year, which was about 4200 intakes and there are more wild animals than ever in need of help. Butler noted they’re also seeing more animals injured due to human-wildlife conflict. She said maybe that’s because people are seeing them more or perhaps doing more things that cause a human-wildlife conflict unfortunately, such as doing yard work and not noticing them.

As for the “Back to Wildlife School” campaign, many of the Nature Center’s spring babies are preparing to graduate and will soon be released into the wild. Simultaneously, a flood of new wildlife patients will be arriving in the fall – thus clinic staff refer to it as “going back to wildlife school”. More information is provided through the link.