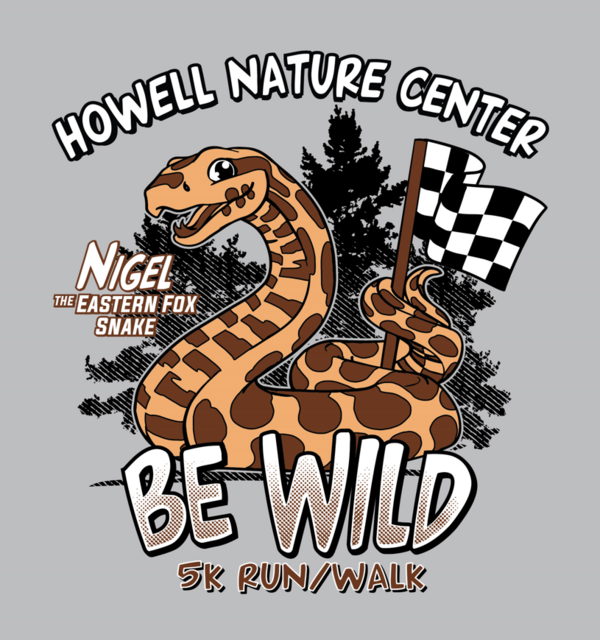 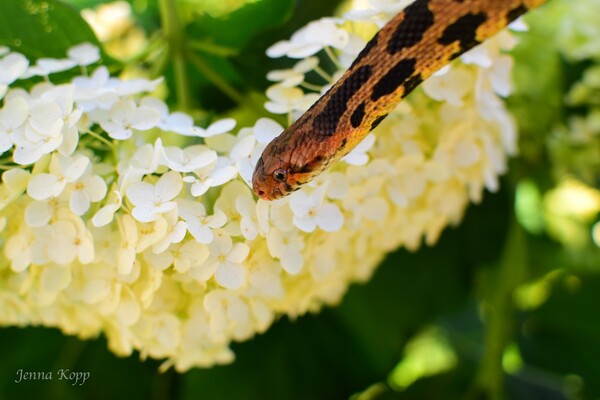 
An event next weekend will give community members an opportunity to get outside and get educated while supporting wildlife rehabilitation and education programs at the Howell Nature Center.

The Center will host its Annual Be Wild 5K Run/Walk next Saturday, September 17th, which is one of their largest fundraising events.

The Nature Center off Triangle Lake Road is home to one of Michigan’s largest wildlife rehabilitation clinics and cares for up to 4,000 injured native wild animals every year.

Manager of Community Engagement & Events Hannah Idoni tells WHMI the clinic gets calls on a daily basis from people across the state who have found an injured or in need animal. She says those animals could have been hit by a car or bred in captivity, held illegally as a pet that no longer has a home, or are injured and need a helping hand.

Idoni says every year for the event, a wildlife ambassador mascot is nominated to hone in on their mission and this year they’ll feature the Center’s resident Eastern Box Snake, Nigel.

Idoni says Nigel was kept illegally as a pet for three years. After coming to the Center, she says he was deemed un-releasable back to his native habitat and now lives in the care of their well-trained staff and team. Now, Idoni says Nigel does a lot of educating the public about his species, noting many people do have a fear of snakes.

For the event, Idoni says participants can enjoy all 230 acres of their facility grounds for a rustic moderately challenging course through their forest nature trails and open fields.

The event begins at 10am and all participants will receive a commemorative wooden medal. Registration and packet pick-up begin at 9am featuring an appearance from Nigel. An awards ceremony will follow immediately after the race. There is a walking option for those seeking a more leisurely pace or for families with younger kids. No strollers or dogs are permitted on the 5K course.

Registration is encouraged by Monday. Details are available in the provided link.