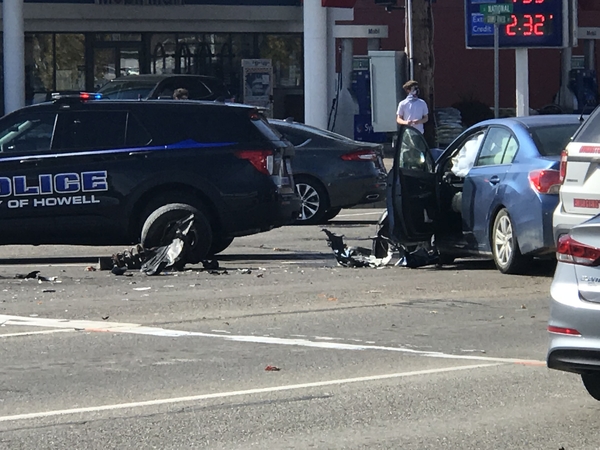 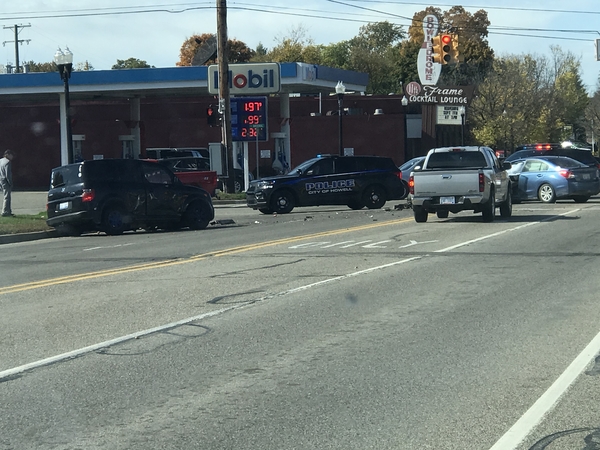 At approximately 1:45pm, the Howell Police Department responded to a two vehicle crash on Grand River at National Street. Chief Scott Mannor tells WHMI the at-fault vehicle was in the westbound left turn lane to go south on National Street. He says the 37-year-old female driver from Hartland Township failed to yield to eastbound traffic and was struck by an eastbound vehicle. That vehicle was driven by a 54-year-old male from Howell.

Mannor says both vehicles sustained major damage and had to be towed from the scene. He says the at-fault driver complained of minor injuries, hurt knees, but refused EMS. No other injuries were reported. The at-fault driver was issued a citation for fail to yield.

Howell Police were assisted on scene by the Howell Area Fire Department and Livingston County EMS.