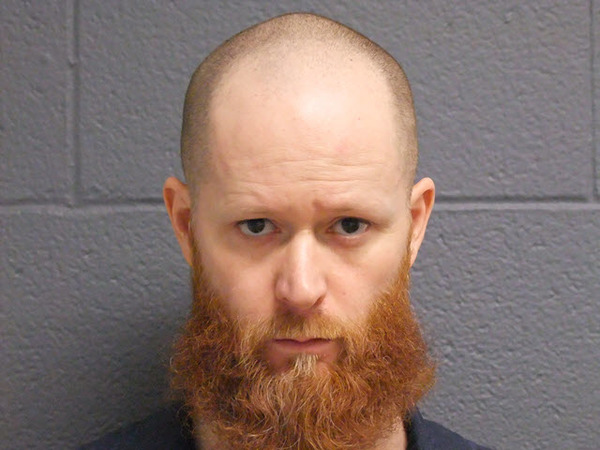 A felon and registered sex offender who evaded police for over two months in 2017 has been sentenced to prison.

A warrant for Hulbert’s arrest was originally issued in September of 2017 after he repeatedly stalked a woman who had obtained a no contact order against him including barging into her home at one point. The following month, the Livingston County Sheriff’s Office received information that Hulbert was at a residence in the City of Howell and activated its Tactical Response Team. However, Hulbert was not found at the home at that time. He evaded police until December, when he was taken into custody without incident at a Howell apartment complex.

Hulbert‘s latest sentence will be served concurrent to a four-year term he is serving for a previous conviction of assault by strangulation and aggravated domestic violence against the same woman. Hulbert is also a registered sex offender, related to a 2003 conviction of criminal sexual conduct. (JK)