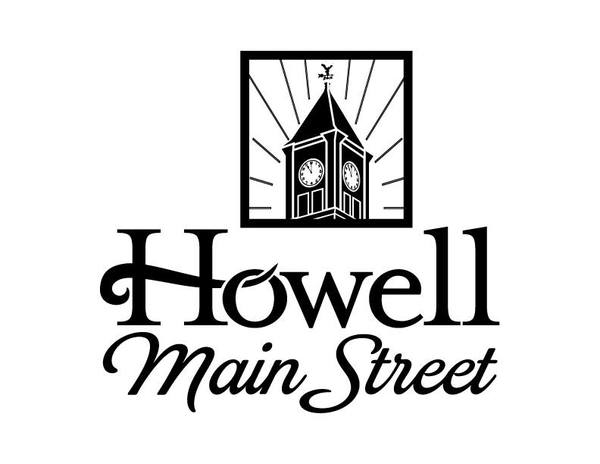 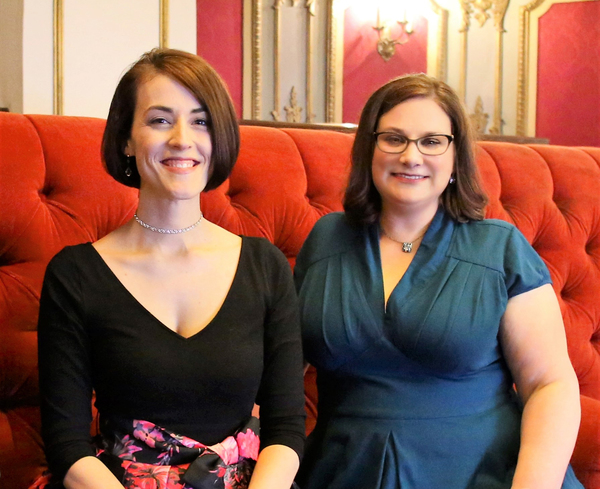 Howell Main Street Inc. won the Great American Main Street Award this past March and Edgerly says Main Street is all about building a strong sense of community and engaging everyone to work together. Edgerly adds to have the leaders and organization recognized as the Grand Marshal of this year's Fantasy of Lights parade, an event that serves as a homecoming of sorts by bringing the entire community together, is a very fitting way to round out the year and that they are extremely honored.

Fantasy of Lights Director Michelle Tokan says because the parade is a downtown event, it’s only fitting to recognize the Great American Main Street Award in the parade.