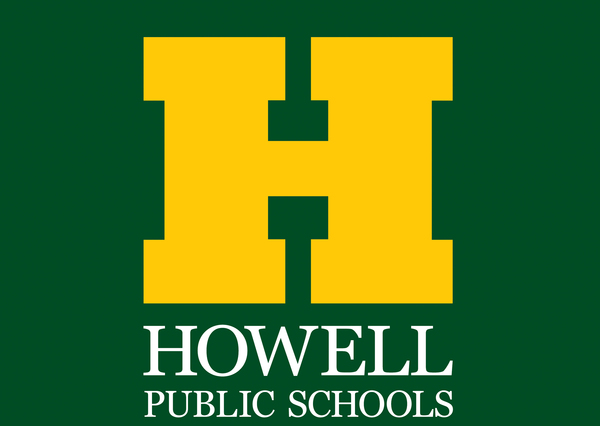 
The Howell Public Schools Board of Education again heard continuing comments both for and against mask mandates and elected to keep it off the table.

Monday night’s meeting crowd was relatively smaller than it has been over the past few months, but around 15 district parents and teachers still spoke passionately about whichever side of the mask mandate-fence they fall on.

Before it got to that point, however, Board Member Crystal Zurek made a motion to amend the agenda to include an action item for a universal mask requirement for students, teachers, and visitors while transmission rates are high. She said this was based on health department guidance and believes it is the right thing to do. Vice President Brent Earl said he was voting no because it goes against the process. A subcommittee of Board members, which Zurek is not a part of, reviews these “difficult decisions” weekly and is not currently interested in bringing the mandate forward. Zurek said she was just trying to do what she feels is the safest and best for the kids.

Earl said he felt the amendment undermined working with other Board members. Courtney Tarara echoed the sentiment about putting it on the agenda. She said that as soon as kids leave school, the masks are coming off anyway. Tarara compared Howell Public Schools to Grand Blanc and Huron Valley Schools, which have mandates, and comparable COVID numbers. Christy Conn said she sees the value in masks, but also that there is still a process.

The motion to add the mask mandate to the agenda failed by a 4-3 vote, with Christy Conn and Grace Trudell joining Zurek. Earl, along with Board President Stacy Pasini, Treasurer Courtney Tarara, and Trustee Marcus Wilcox voted against it.

There was also a recurring call from the public to address quarantining issues and how some students have been made to quarantine multiple times, and on the possibility that they might have been in close contact- not necessarily “were” in close contact.

Superintendent Erin MacGregor said that the health department provided further guidance last week about reducing contact tracing distance from 6 feet to 3 feet, which will reduce the quarantines. He said he understands it’s a balance with regards to the dynamics they have with the kids’ and community’s health, but also with making sure the kids can be in school as much as possible. MacGregor said that when they have students who have already been quarantined twice in this school year, that that is a lot of school to miss. He said they need to consider ways to continue navigating the pandemic and keeping kids in school more.

Pasini said, towards the end of the meeting, that her priority is passionately advocating for the kids, and that is what the Board is doing. Trudell thanked those in attendance for what she called an “unexpected, respectable” public comment period compared to some previous meetings.