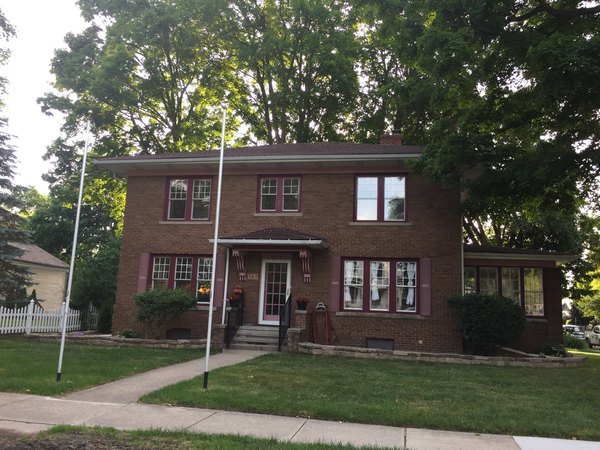 A moratorium has been extended again in the City of Howell as potential legal issues get worked out with proposed ordinances related to transitional and sober living housing.

In July of 2018, the City instituted a moratorium for all special land use requests for un-related persons living together in single family residential districts. Since that time, city staff has been working with various attorneys and planning consultants to research the topics and draft two ordinances. Ordinance 929 would change zoning ordinance to modify standards for transitional housing uses and adds standards for special accommodation uses. Ordinance 930 would be a change to the overall City Code of Ordinances and create a licensing process for uses approved as transitional housing facilities or sober living homes. The moratorium was initially set to expire October 23rd but was extended out to November 15th. At this past Monday’s Council meeting, members again voted to extend the moratorium but this time through February 24th, 2020.

The City received a letter about a month ago from the Fair Housing Center of Southeast and Mid-Michigan, which has been working with the Amber Reineck House in connection with its efforts to open and operate a sober living home for women at 304 South Walnut Street. The letter states it is their opinion that the City’s proposed ordinances dealing with zoning and licensing amendments as currently drafted violate the federal Fair Housing Act, Michigan’s Elliott Larsen Civil Rights Act and the Persons with Disabilities Civil Rights Act.

Howell Community Development Director Tim Schmitt told WHMI the City has not been sued and Council just extended the moratorium until February 24th to address some of the issues from the letter. It alleges the ordinances as presented identify and categorize housing that will serve people with disabilities for specific unjustified burdensome restrictions, impose different zoning standards based solely on disability and directly impede congregate group homes like the Amber Reineck House from operating. The Center advised the City that should the ordinances be enacted in current form, it would proceed with filing formal federal complaints and potentially pursue civil action.

A copy of the letter from the Fair Housing Center is attached. (JM)