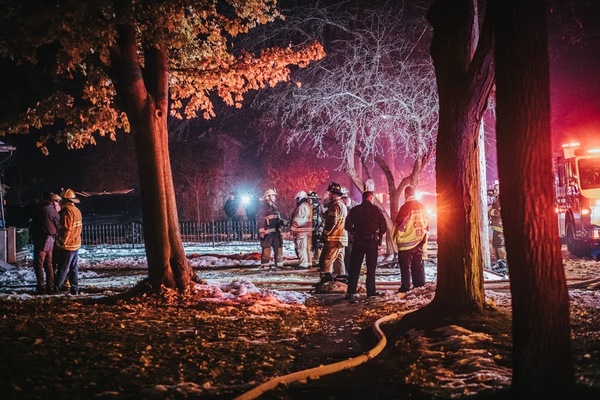 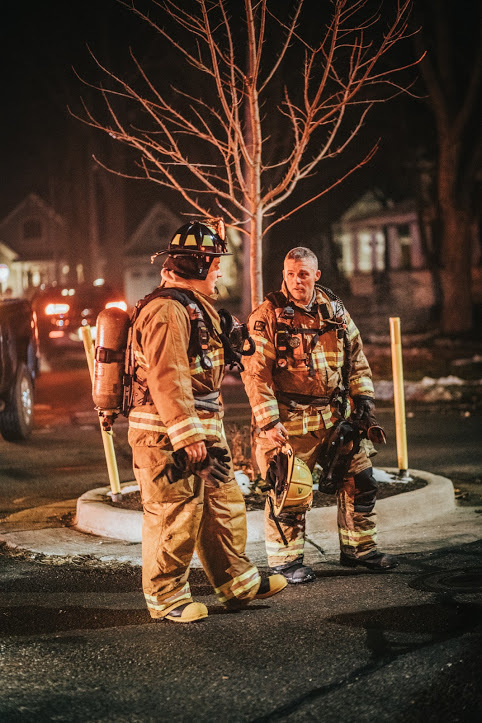 A house fire in Howell Tuesday night sent one person to the hospital.

Howell firefighters were called out at approximately 7:30pm to a structure fire in the 200 block of Madison Street. Howell Area Fire Chief Andy Pless tells WHMI that upon arrival they found a working fire on the second floor of the home with flames coming out of a window and through the roof. It took firefighters about 15 minutes to bring the fire under control.

Pless says the home was divided into two residences, with the other half of the home only suffering minor smoke damage. While everyone in both units escaped the fire, one male resident living in the side of the house where the fire started suffered burns and was transported by Livingston County EMS to the University of Michigan hospital in Ann Arbor. His condition is unknown. Chief Pless says the cause of the fire is under investigation.

Howell was assisted at the scene by EMS, Howell Police, the Livingston County Sheriff’s Office and DART. The Fowlerville Fire Department provided area coverage during the incident. (JK)