Agreement Close For Property Sale In City Of Howell 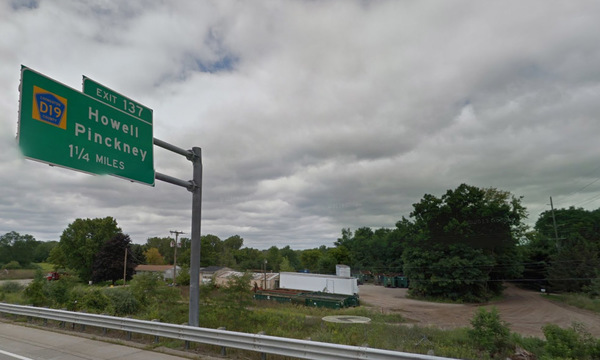 
A purchase agreement is close to being finalized for a large piece of property in the City of Howell that could be developed into a large motorsport and race track complex.

City staff and attorneys have been negotiating a purchase agreement with JD Racing for the 216-acre Highland Howell property. The City has been actively marketing the property along I-96 between Lucy Road and Michigan Avenue for the past five years. The project is being proposed by Mark and Jordan Dick of JD Racing, who own JD Racing Indoor Karting in Novi. The large motorsport-type complex would feature a racetrack, garage condominiums, retail and commercial components as well as recreation and entertainment aspects. The City had received another proposal for the property for a housing project but Council preferred the motorsport project.

Council had initially set a 30-day window to get the purchase agreement done but the applicants sought additional time. A memo from the applicant team stated significant progress has been made to finalize the agreement to date but asked that Council grant additional time to resolve some minor open items. The Howell City Council met virtually Monday night and approved a motion directing staff to continue negotiations and finalize the agreement.

When asked about the hold-up, Community Development Director Tim Schmitt commented it was just a matter of timing given the difficulty in meeting right now. He said they were able to trade three drafts in essentially three and a half weeks. Schmitt said that was pretty quick given this purchaser had basically started from zero, whereas they had already spent several months working out an agreement with a different potential purchaser at the time. Schmitt said they appear to be pretty close on the main structure and are now down to attorneys hammering out some technicalities. He added the original timeframe was tight and they took a run at it and got close but didn’t just quite get there.

The extension was approved unanimously. A final agreement will be presented during the July 27th Council meeting.