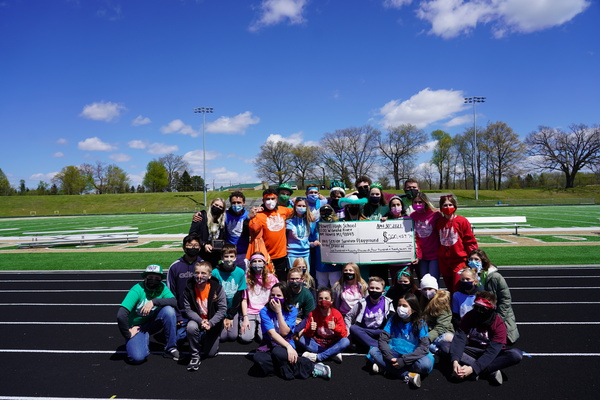 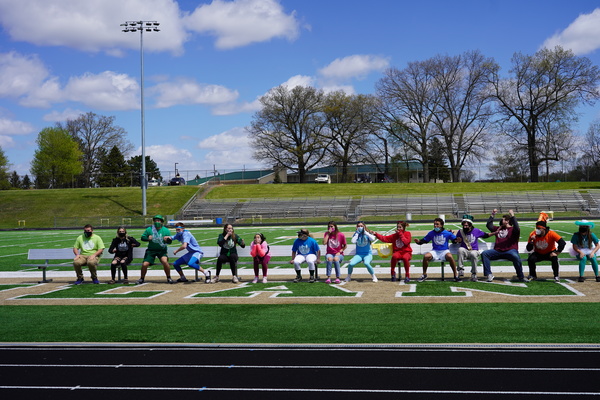 During the week-long fundraiser, the students raised an incredible $220,427.74. The money raised will help build the Senior Survivor Playground at Genoa Township Park, which will be an inclusive playground that allows people of all abilities to play together. In addition, the playground will consist of natural elements and textures such as logs, stumps, ropes, boulders, and plants. Natural playgrounds are said to present opportunities for individual exploration and discovery as well as collaborative play. A press release states that while playing at Senior Survivor Playground, children will develop physical, imagination, and problem-solving skills through self-directed play.

Senior Survivor began Sunday, April 25th when 16 Howell High School seniors moved into the school with the goal of remaining in the competition until Friday. The students collected donations during the day and competed in immunity and reward challenges at night. This year's challenges were adjusted to follow COVID-19 mitigation and safety protocols. The challenges included a cake baking and decorating contest based on the show "Nailed It," a puzzle scavenger hunt, and a trivia challenge.

Howell High School Principal Jason Schrock said with “the funds raised this week, they’ll be able to make Senior Survivor Playground a reality. This inclusive playground will benefit our entire community and be a welcome addition to Genoa Park. I am so proud of our students for their dedication to helping others”.