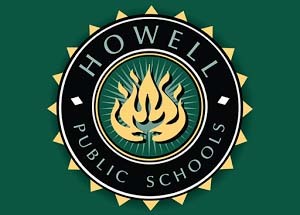 
Hundreds of Howell High School students received an email on Monday from the district’s account that contained what many felt was an inappropriate, homophobic message.

A student mental health survey was shared with students at the school, but it was in a format that allowed it to be edited. The district says a student took advantage of this and edited the survey to include an inappropriate message that was viewable to all students.

The email read “whoopsie, looks like someone forgot to make this uneditable”. It also contained the following bible verse: “Leviticus 20:30: If a man lies with a male as with a woman, both of them have committed an abomination; they shall be put to death; their blood is upon them”.

Many parents were not happy after learning of the incident and contacted various media outlets, including WHMI.

HPS Director of Communications Spokesman Tom Gould says as soon as the school was notified, editing rights were revoked, the survey was closed, and the email was deleted from accounts. Gould told WHMI an email was sent out to parents, informing them about the issue.

The student responsible for editing the survey has been identified and will be disciplined per the district’s student code of conduct.