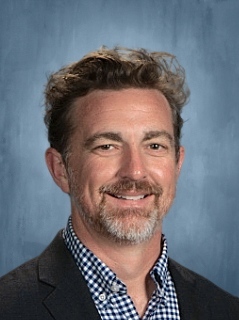 A local high school principal has been recognized by The National Society of High School Scholars for his contribution to students’ academic career.

Each year student members of NSHSS are invited to nominate the educator who has made the most significant contribution to their academic career for the Claes Nobel Educator of Distinction award. The honor recognizes exemplary educators whose passion and devotion inspire their students to grow and develop as scholars, leaders, and citizens.

Schrock says being named a Claes Nobel Educator of Distinction by the NSHSS is a “huge honor” and, what means the most to him, is knowing that the impact he has had on a student was great enough for them to complete the nomination process.

NSHSS President James W. Lewis says the Educators of Distinction program aims to acknowledge and encourage the vital work of teachers, counselors, and administrators who are shaping the intellect and character of young scholars.