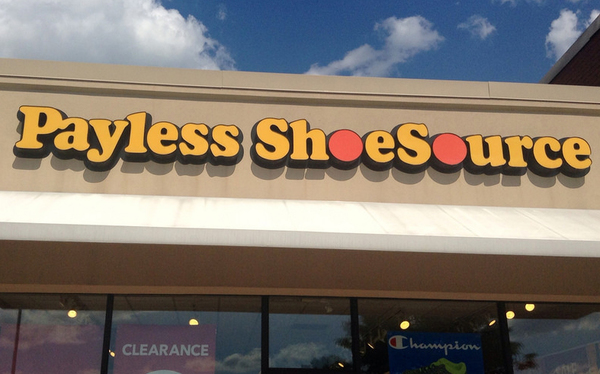 A second major retailer with stores in Livingston County is closing up shop.

Payless ShoeSource recently announced it will close all of its 2,100 stores in the U.S., including its Livingston County locations on E. Grand River in Genoa Township and at the Green Oak Village Place shopping center in Green Oak Township. The company filed for bankruptcy Monday night, saying all of its locations will remain open until at least the end of March, although most should stay in business until May as they wind down operations and sell off their inventory. The filing comes after Payless reported losses of $63 million in 2018.

The closing follows last week’s announcement by Charlotte Russe, a mall-staple clothing store aimed at teens and young adults, that it had filed for Chapter 11 bankruptcy protection. The store located in the Tanger Outlet Center in Howell Township is among the planned closures, along with the store located in the Meridian Mall in Okemos.

Industry analysts blame the rising popularity of online shopping for the majority of the financial woes experienced by brick-and-mortar retailers who find it increasingly difficult to compete as behemoths like Walmart step up their online presence. (JK)