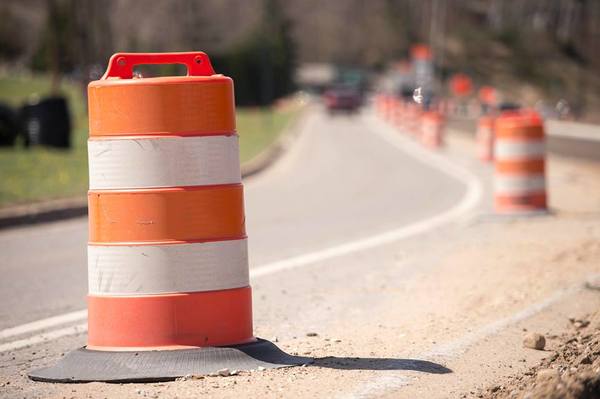 
A seemingly never-ending construction project on Grand River in the City of Howell appears to be somewhat nearing completion.

The Howell Downtown Development Authority Board met virtually Wednesday night and discussed the project. The Michigan Department of Transportation is performing the work, which is being done in zones along Grand River. Various detours have been in effect and the project is well behind schedule. DDA Director Kate Litwin reported that the asphalt is all down now and they went through that torture a couple of weeks ago. However, she says it still needs to be striped and there are a lot of other things that need to be done. Litwin stated its all logistics at this point such as the striping and getting new mid-block pedestrian crossings installed. Those will be put in by a separate contractor hired by the City but coordination with M-DOT still needs to happen.

Litwin noted city staff has been working hard to make sure things go in the proper order with minimal disruption to downtown. She said it’s getting down to two or three weeks left of the construction season but doesn’t expect any huge obstructions. Litwin stated that their goal all along was to inform businesses when the road closures were going to happen but unfortunately communication from M-DOT lacked and wasn’t the best. She said they did the best they could given the very short notice, adding they didn’t have any complaints about the notice but more so related to wanting to know when it would be over and she thinks local merchants will be happy when the work is done.

It was stated during the meeting that the hope is that the pedestrian crosswalks will be installed before the holiday shopping season, within the next four to five weeks but everything is very weather dependent.