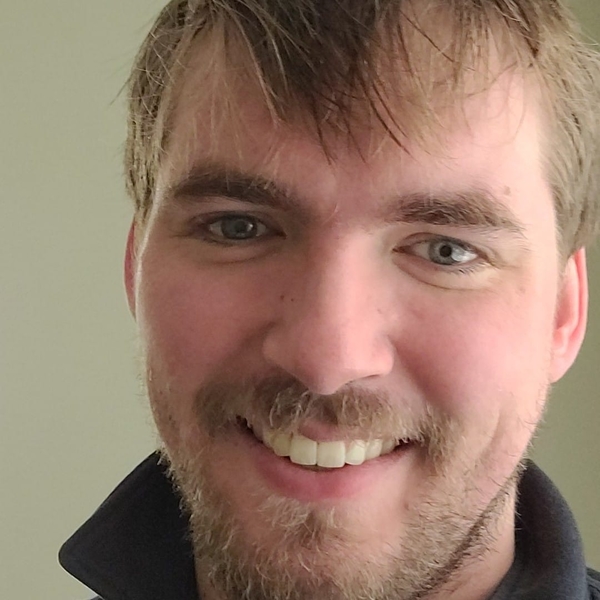 
A Howell High School graduate has been selected to serve on the state’s first-ever Independent Citizens Redistricting Commission and redraw election districts.

Voters amended the state constitution in 2018 to give the responsibility for drawing state and congressional electoral districts to an independent commission of Michigan voters. The commission’s 13 members were randomly selected from a final pool of 180 applicants. Nearly 10,000 Michiganders applied to serve on the Commission during a months-long application process. Four of those selected are affiliated with the Republican Party, four with the Democratic Party and five are un-affiliated voters.

2007 Howell High School graduate Dustin Witjes is among those representing the Democratic Party. He’s 31-years-old and resides in Ypsilanti. He told WHMI gerrymandering is not a good way to go about redrawing districts, even on a small scale, because in his opinion it hinders the democratic process of elections. Witjes said some politicians try to redraw districts to keep them inside of a job protect their job and he’s totally against that. He commented that he is truly for trying to make districts as even as possible so that everyone is represented fairly - without being drawn by someone whose job is dependent on that piece because naturally they’re going to want to try and keep their job and draw districts in their favor. Witjes says that can potentially harm voters because their voices won’t be heard. Witjes said he’s really looking forward to serving the state in some capacity and trying to make future elections, at least for the next ten years, as fair as he possibly can.

Witjes says the Commission’s first meetings are set for September 17th and 18th and will be held virtually. He said he recently received a comprehensive email consisting of 45 pages of instructions and resources to review prior. Witjes noted they’ll have to select a chairperson and he intends to put his name forward for consideration.

Also named to the Commission with local ties is 59-year-old James Decker of Fowlerville, who has no political party affiliation. More information is available at www.RedistrictingMichigan.org. The link is provided.