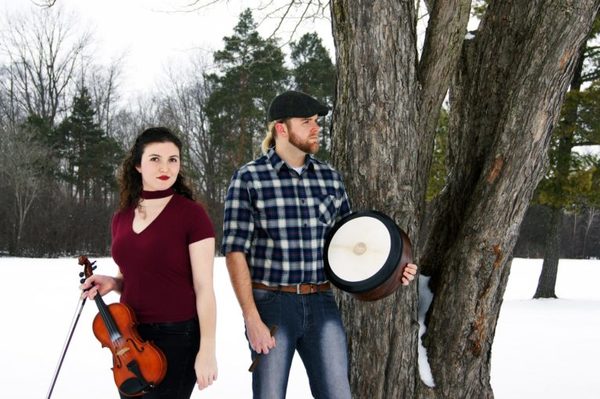 A musician will make a homecoming next month as part of a free concert in Howell.

The duo Ironwood consists of Anna Dorsey and her husband, Mark Pierce, who perform music inspired by both Celtic and Rock traditions. After seven years performing with a larger ensemble, the couple broke away last year and began investing in their own songwriting. While they live in Troy, Dorsey has deep roots in Howell. Her maternal grandparents owned Joan Carol’s, a women’s clothing store in Downtown Howell. In fact, her grandfather Jack Shuker was once the president of the Howell Chamber of Commerce. Anna graduated from Howell High School, where she was a member of a Celtic music club.

Dorsey will return to her hometown March 7th where Ironwood will perform a free concert at the Howell Carnegie District Library from 6:30 to 8:30pm.