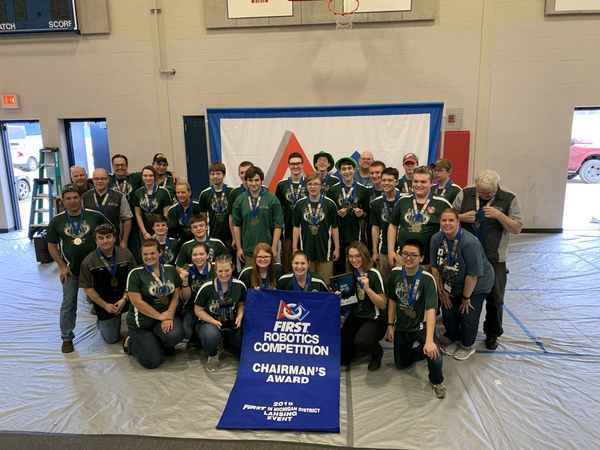 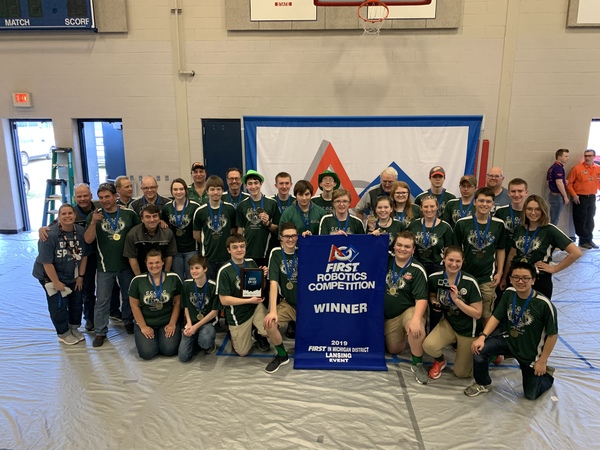 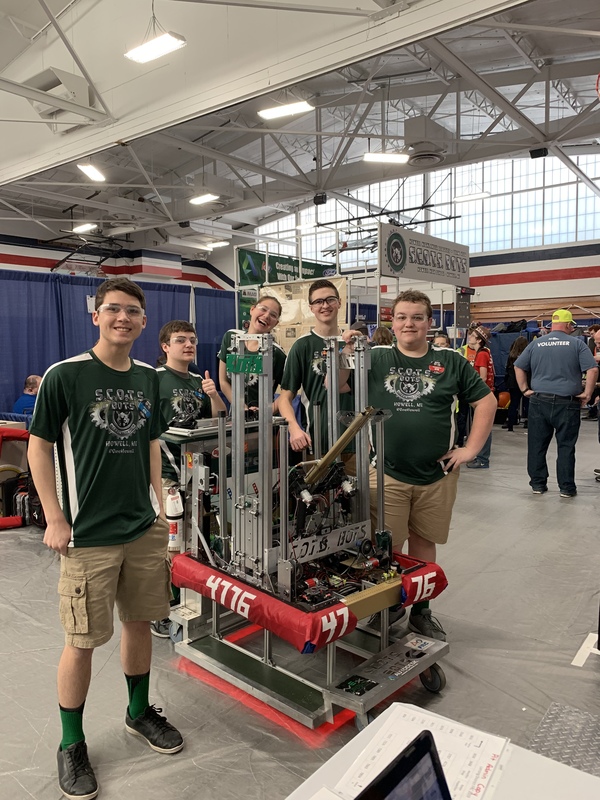 A local high school’s robotics team is competing in the state championships while one of their own is up for a prestigious award. The Howell High School S.C.O.T.S. Bots team claimed the Chairman’s Award, which is the highest award a team can win in FIRST Robotics, at last weekend’s FIRST Robotics Competition Lansing District event.

The Chairman’s Award honors the team that best represents the model for other teams to emulate and best embodies the purpose and goals of FIRST, according to a release. The S.C.O.T.S. Bots team completed a video, conducted a presentation, and wrote an essay highlighting how they are spreading the message of FIRST, how team members act as role models, and how they work with other FIRST teams. At the Lansing competition, they finished match play in 8th place and were selected to be a member of an alliance with Brighton High School, and Brown City High School. The alliance went undefeated in playoff matches. The S.C.O.T.S. bots are currently competing at the state championships, going on now through Saturday, at Saginaw Valley State University.

Additionally, team member Morgan Carstensen was named a candidate for the Dean’s List Award, which honors the leadership and dedication of outstanding secondary school students who participate in FIRST. Carstensen will be interviewed at this week’s competition, and if selected, will have a chance to compete for a scholarship at the FIRST Robotics World Championship, taking place later this month, at Cobo Center in Detroit. (MK)