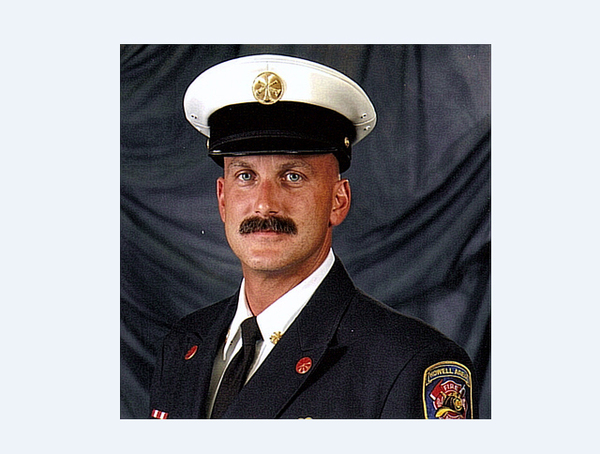 
After nearly 12 years at the helm, Howell’s longtime Fire Chief has announced his retirement.

Andy Pless has been Chief of the Howell Area Fire Authority since 2008, when he succeeded longtime Chief Jim Reed. Pless, who joined the Howell Fire Department in 1987, announced his retirement last week during the Howell Fire Authority Board meeting. His last day with the department will be August 14th. Deputy Chief Ron Hicks will then take over as his replacement.

Pless tells WHMI that he and his wife, LuAnn will stay in the area, with plans to move to Lake Shannon in Tyrone Township. LuAnn Pless is Oceola Township’s Treasurer, and plans to finish out her current term and then retire as well.