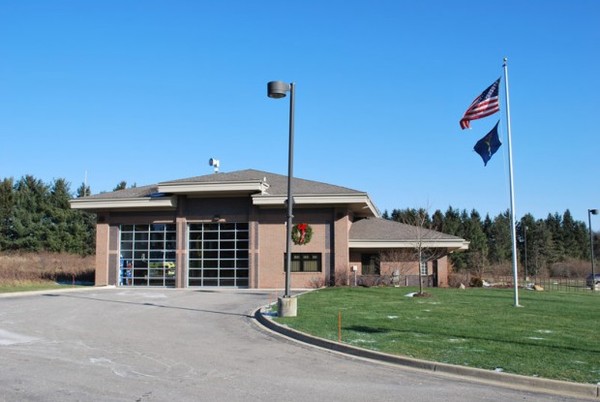 Renovations to a fire station owned by the Brighton Area Fire Authority (BAFA) will allow for the relocation of Howell High School’s Fire Academy.

BAFA Fire Chief Mike O’Brian and Howell High Principal Jason Schrock on Monday attended a meeting of the district’s Board of Education to share plans for moving the Fire Academy to Station 34 on Dorr Road in Genoa Township. The Fire Academy is currently located in the western portion of the high school building and the space is said to be pretty tight as it houses two rigs, student locker rooms, and a lot of turnout gear. BAFA is currently preparing to go out to bid for the renovation of Station 34 which works out well with the Academy’s need to relocate, according to Instructor Lt. Tom Kiurski.

Kiruski says Station 34 currently hosts an evening academy for adults but they are growing beyond that. He says fire officials and Academy leaders knew they needed a place for both the evening academy and the high school’s, adding that they looked at other options but decided to combine both academies and work it into the new facility. Kiurski says the new space is the next phase for the Academy and expects they will call the facility home for “years to come”.

The improvement project will include an added 15,000 square feet, a training room with props, a loft covering the north side of the facility, and upsized locker rooms. Work is expected to be completed by July 1st of 2020, giving a substantial buffer to the start of the school year to work out any details before Academy students make the move. (DK)