Fake Money Being Passed Around In Howell Area 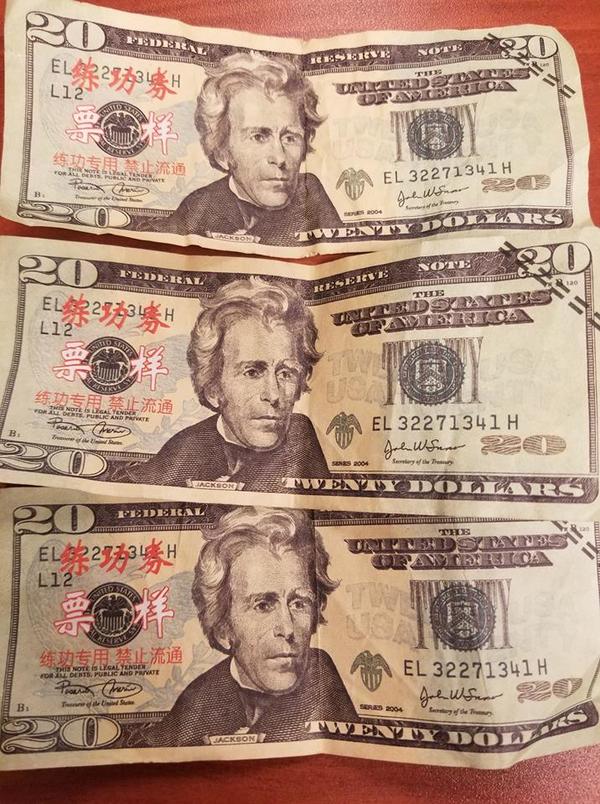 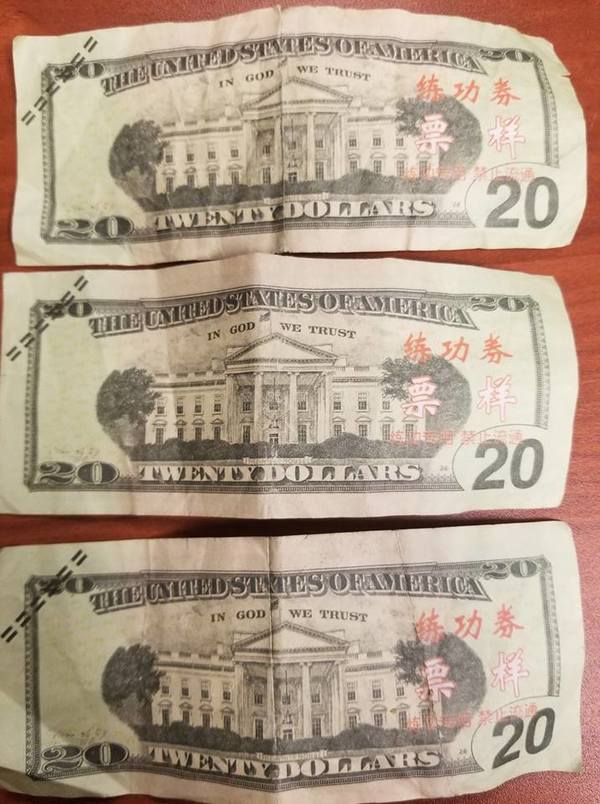 Counterfeit money is circulating in the Howell area.

The Howell Police Department, in a Facebook post, said it recently received information about counterfeit $20 bills around Howell. The department says the information received was that someone purchased the bills online and they intend to try and use them mixed in with real bills.

Police ask that the public take a close look at the pictures, notice the differences and look at each bill for the proper markings. The fake bills have what appear to be Asian markings in red ink. Police say the concern is that a young cashier being pressured to hurry through a transaction could miss the red markings. Officials say they only know of the $20 bills at this time, but that does not mean there aren’t other denominations out there. Anyone with information about the bills is asked to contact the Howell Police Department at 517-546-1330. (JM)