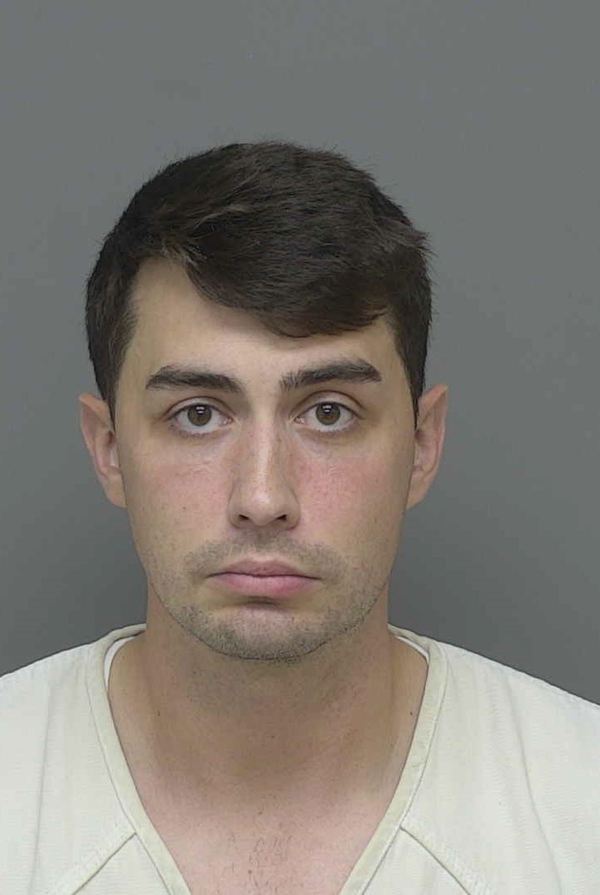 A Howell City Councilman has resigned after domestic violence charges against him came to light.

Andrew Yost was arraigned August 14th on a misdemeanor count of domestic violence and a felony count of interfering with electronic communications. The charges did not come to the public’s attention until today, after which Yost submitted his resignation. In it, he cited only a need to attend to personal and family matters. If convicted on the felony charge, the 31-year-old Yost could face up to two years in prison or a fine of up to $1,000. He faces a probable cause conference Thursday in 53rd District Court.

This is not Yost’s first brush with the law. He has four previous traffic-related misdemeanor convictions, including driving on a suspended license and failing to report an accident, between 2008 and 2010 in both Livingston and Eaton counties.

Yost was elected to Howell City Council last year to a term that expires in 2021. The resignation could be accepted as soon as a special council meeting set for Wednesday or at the next regularly scheduled meeting. Wednesday’s meeting is to interview four applicants for a council vacancy created by the previous resignation of Scott Niblock. (JK)